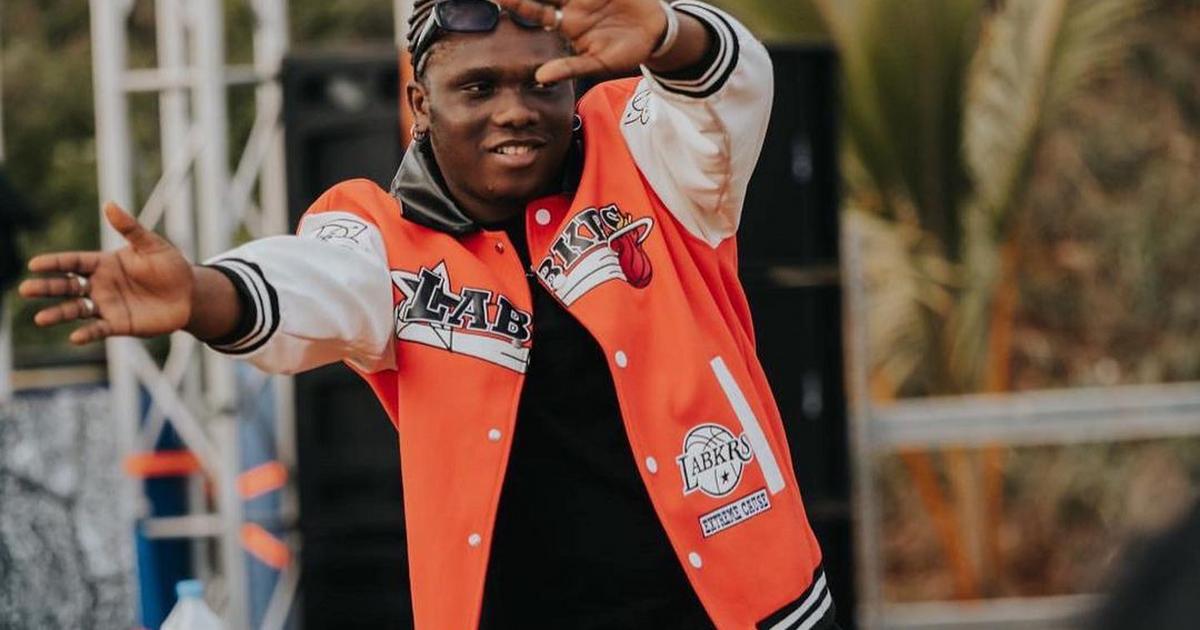 The “Yawa No Dey End” singer Majeeed, who is signed to Dream Empire Music, has just joined the league of fast-growing Afrobeats musicians, coming out of Nigeria.

He recently sold out his first international show on Saturday, July 20, 2022 in Mauritius being his first major international show outside the country and also his first ever show since he came into the scene as an Afropop sensation, credited for ‘most of Seyi Shay songs, and Tiwa Savage verses, on remixes in 2022.’