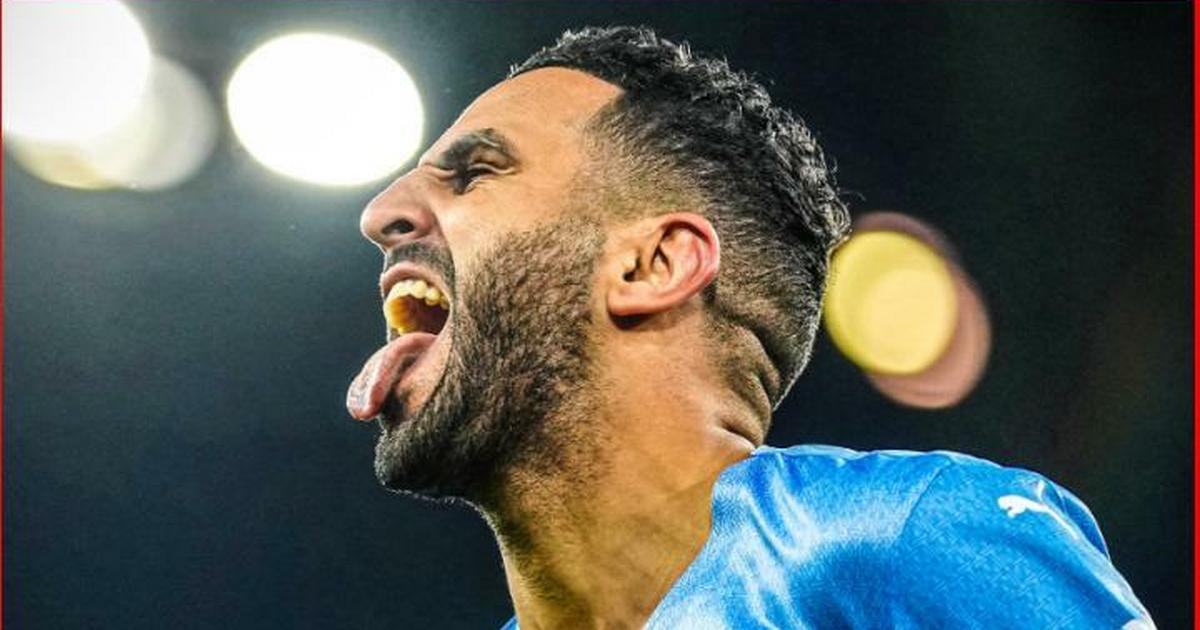 The defending champions expectedly dominated proceedings at the Etihad but were made to dig deep for the win that sees them return to the top of the table.

“Thanks for coming to the game and watching the game,” Mahrez said. ”

“This victory is for you our fans and we have to keep going. Thanks for the support,” he added.

After a goalless opening half of the game, Algerian playmaker opened the scoring for the Cityzens when his deflected effort found its way past Robert Sanchez in goal for BHA.

Mahrez then turned provider as he played through teammate Phil Foden for another deflected goal to double the lead ten minutes later.

If City’s first two goals had a great deal of fortune about them, the third scored by Bernardo Silva was one that should particularly please his manager, Pep Guardiola.

An excellent pressing from City saw the ball fall to Silva, who went on to finish spectacularly with his one-touch football from the edge of the box to wrap up the win for Manchester City.

In the end, a deserved win for Guardiola’s men which sees them back at the summit of the PL after dropping to second for 24 hours.