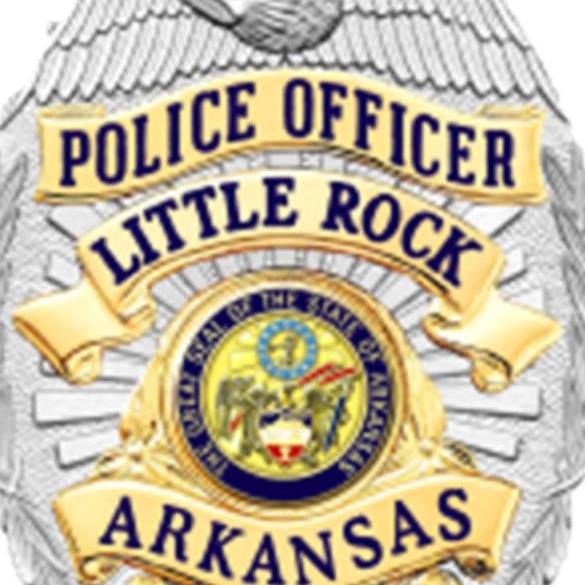 Julio Cesar Ramos, 32, was shot to death Monday, May 2 (a week ago) at 8510 Scott Hamilton Drive. No details on circumstances. The incident report lists a potential suspect, but there’s no word about an arrest.

Frankie Cain, 34, of Twin Groves died Tuesday, May 3 of gunshot wounds April 23. He was found in a driveway at 2015 South Monroe Street. No arrests have been made. Potential suspects are two women seen driving away from the shooting scene in a tan Cadillac. Officers were delayed in investigating the crime scene April 23 because animal control had to be called to handle the victim’s dogs, who’d gotten loose.