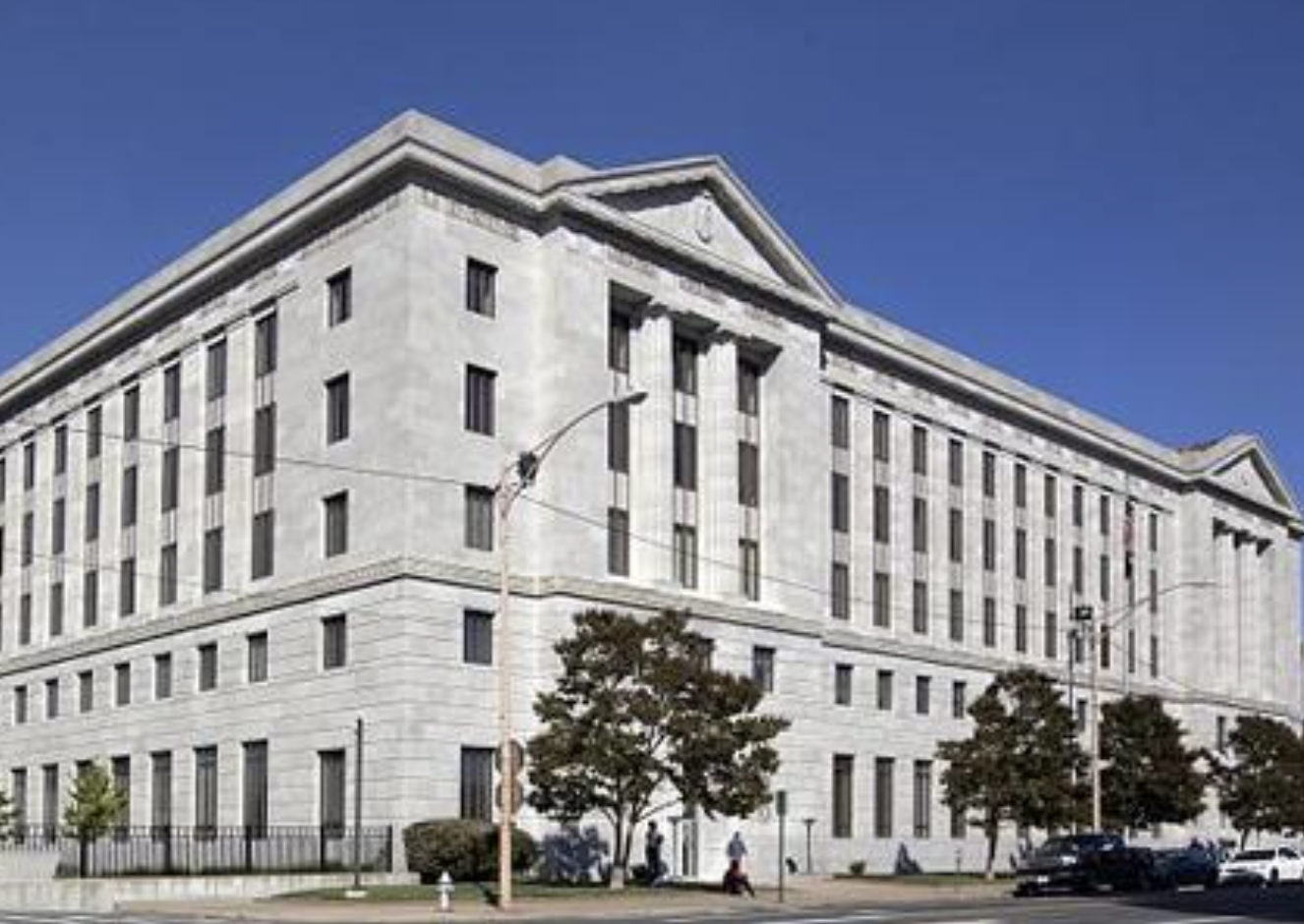 Everett Martindale, a 75-year-old Little Rock lawyer who was the last defendant still fighting charges in an $11.5 million USDA fraud scheme, has pleaded guilty in the case, the U.S. attorney’s office announced today.

Martindale, whose trial had been scheduled Aug. 30, admitted to Judge Price Marshall that he was lawyer for people who made false claims that they’d been discriminated against as Blacks, Hispanics or women seeking USDA help for their farms. He said he had investigated the claims when he had not. He took a portion of the money they received as a fee and played a role in a scheme that allowed other defendants to take more of the money from the claimants.

Martindale was the last defendant to enter a plea. Lynda Charles, 72, of Hot Springs; Rosie Bryant, 74, of Colleyville, Texas; Delois Bryant, 75, of North Little Rock; and Brenda Sherpell, 72, of Gainesville, Texas, each pleaded guilty on July 6, 2022, to conspiracy to commit mail fraud and to defraud the Internal Revenue Service. Niki Charles, 49, who is the daughter of Lynda Charles, pleaded guilty Tuesday to conspiracy to commit mail fraud. She notarized affidavits she knew to be false and solicited people to file false claims.

The sisters also hired a tax preparer to file false tax returns to avoid reporting some $4.8 million in income. The tax preparer pleaded guilty in January.

All are to be sentenced later.

The claims were possible under the settlement of class action lawsuits over discrimination in farm credit services.  Successful claims were paid $62,500, with $12,500 transferred to the IRS for taxes. The sisters were involved in 192 claims that resulted in the $11.5 million loss, the government said. None of the claimants had suffered discrimination and in most cases didn’t farm.

Three of the sisters—Lynda Charles, Rosie Bryant, and Delois Bryant—used  their share of the money to buy homes and expensive vehicles, including a Mercedes G550. They have agreed to repay the money they received, though such agreements often are more for show than dough long spent.