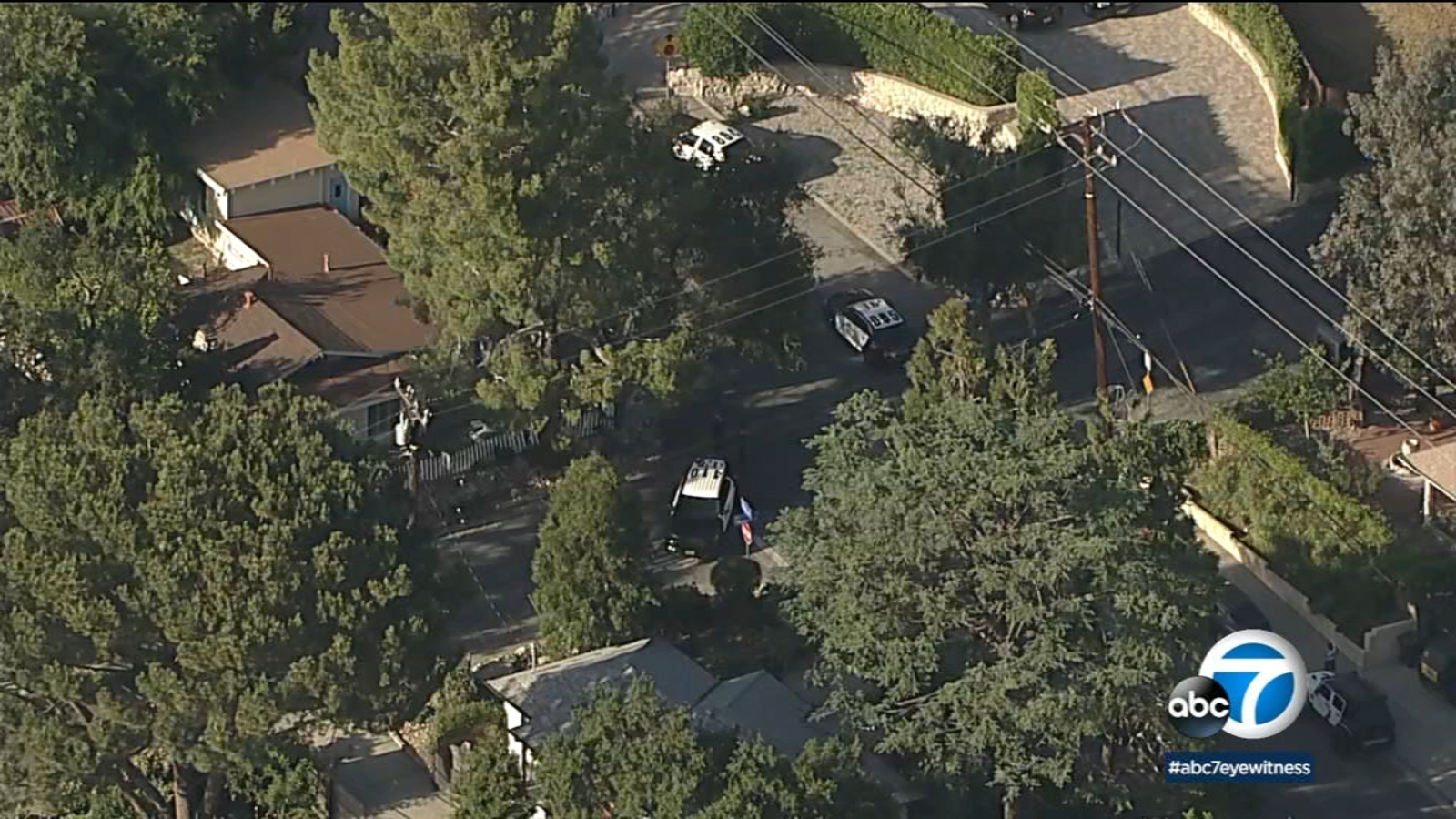 LA CRESCENTA, Calif. (KABC) — A man suspected of an assault with a deadly weapon surrendered to police after barricading himself inside a La Crescenta home.

Los Angeles police say the suspect, who has not been identified, surrendered shortly after 7 p.m. after an hours-long standoff. He was taken into custody and no injuries were reported.

The assault happened in the Sunland-Tujunga area at about noon Friday. LAPD officers went to the home of the suspect, who lives in La Crescenta, according to the agency, and a barricaded situation occurred.

At one point, officers were seen with their long guns drawn. It was unclear if the suspect was armed.

There were no known evacuations, and some streets were blocked during the ordeal.

No further details were immediately known.