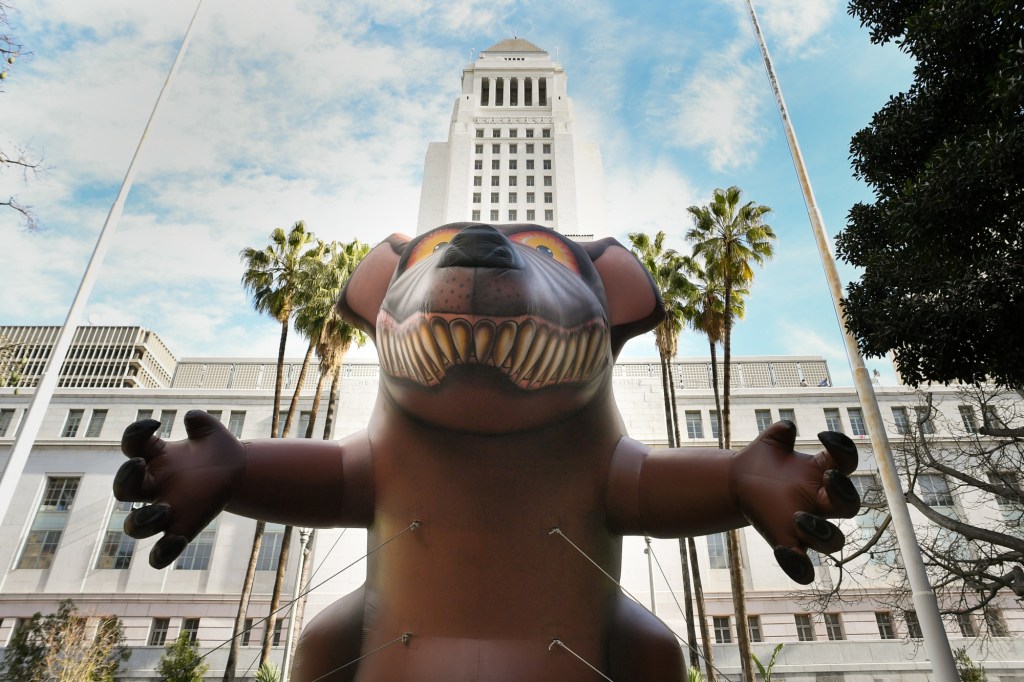 The corruption scandal in the city of Los Angeles just keeps getting worse.

Already the feds have brought charges against three City Council members and obtained a guilty plea from one of them. Guilty pleas have been secured from a lawyer working for the city attorney’s office, the former general manager of the city-owned Los Angeles Department of Water and Power and most recently the LADWP’s former chief information security officer.

On Dec. 13, in the spirit of adding insult to injury, the Los Angeles Department of Water and Power’s Board of Commissioners voted to ask City Attorney Mike Feuer for authorization to hire new, independent lawyers to “protect and defend the interests of the LADWP and its customers,” in the words of Board of Commissioners President Cynthia McClain-Hill.

The commissioners want three assistant city attorneys removed from their present role as legal representatives for the department in “matters currently under investigation by federal authorities” because of “conflicts of interest.”

Remember this when your water and power rates go up.

This story began when the DWP implemented a new billing system in 2013 that was a train wreck, causing overbilling and massive customer-service failings. The city chose to settle one particular class-action ratepayer lawsuit while concealing some behind-the-scenes manipulation involving lawyers retained by the office of City Attorney Mike Feuer; the ratepayer who was the lead plaintiff didn’t know that his attorney also worked for Feuer’s office; a negotiated settlement included a massive payment for attorney fees.

The FBI raided Feuer’s office and the LADWP in July 2019.

Paul Paradis, one of the attorneys who worked for Feuer’s office, has pleaded guilty to a bribery charge for accepting a secret kickback of nearly $2.2 million after engineering the faux-representation of the ratepayer who was the lead plaintiff in the class-action lawsuit.

Former LADWP General Manager David Wright has pleaded guilty to one count of bribery for corruptly arranging big-money contracts for a company owned by Paradis.

Former LADWP information security officer and chief cyber risk officer David Alexander has agreed to plead guilty to lying to the FBI about secretly soliciting a job offer in exchange for arranging contracts for a cybersecurity company owned by Paradis and Wright.

Because the corrupt contracts were approved by the LADWP board of commissioners, there’s a possibility that the FBI’s investigation could delve into what the commissioners knew and when they knew it.

Now the commissioners want outside counsel because they think the attorneys working for Mike Feuer’s office have a conflict of interest, meaning the lawyers might be using what they find out as LADWP representatives to inform certain other parties of the progress and scope of the investigation.

Arguably, the commissioners should hire their own personal attorneys and not charge those billable hours to the ratepayers.

To keep you from thinking about that, however, the commissioners harumphed in a Dec, 14 press release about “ethics reform” and “transparency.”

The board directed the LADWP’s top financial officer to prepare and present a full report on the use of ratepayer funds spent on legal representation from September 2013 to the present, and also said it expects to direct the LADWP’s general manager to hire an inspector general within 90 days. The commissioners talked about establishing a formal process for whistleblower complaints and said they will “reform the role of the LADWP Chief Procurement Officer” to improve contracting practices.

Just to be clear, what happened at the LADWP and in the city attorney’s office is a massive grift at the expense of Los Angeles residents. Tens of millions of dollars in questionable contracts and fees to sketchy attorneys were handed out like candy on Halloween to corrupt insiders.

The FBI’s investigation into public corruption in Los Angeles is ongoing, as is the mayoral campaign of City Attorney Mike Feuer.

No wonder the sewer charges are high in Los Angeles. The sewer is at the top.