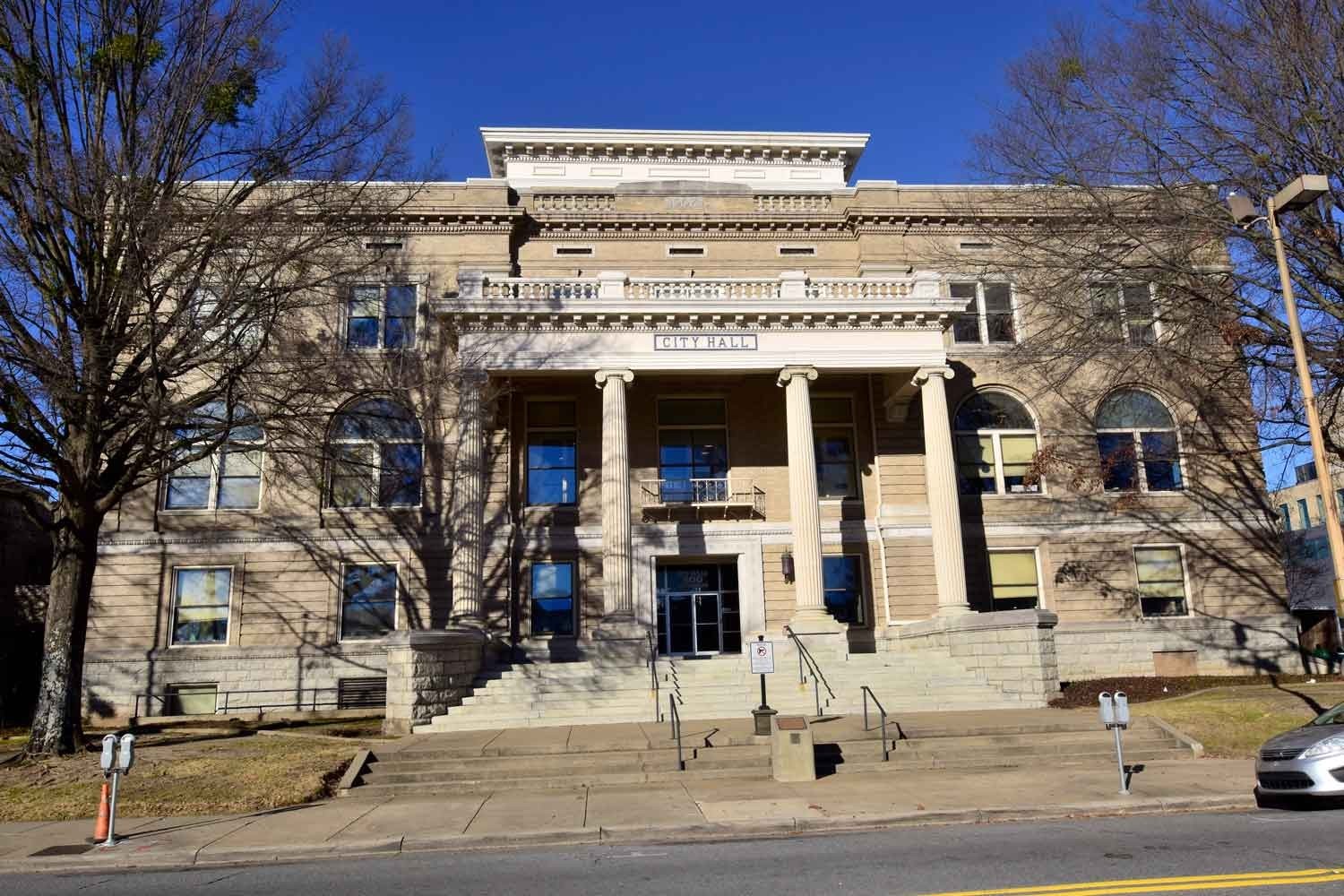 
Here’s the list of candidates who’ve filed so far for Little Rock city office. All the incumbent directors (*) whose seats are on the ballot are now in.

Ward 4’s Capi Peck is not on the ballot this year, nor are the three at-large directors — Joan Adcock, Drew Kumpuris and Antwan Phillips, who’ll be on the ballot in 2024. Mayor Frank Scott Jr. has announced but has not yet filed. Filing for the November election continues through Aug. 19.