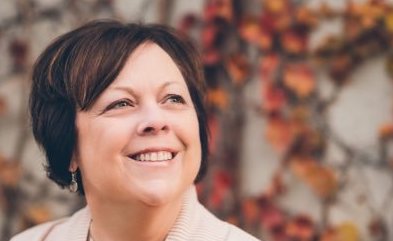 
We can’t thank you all enough for the kind messages, the encouragement, and the constant support over the last three months.

What you were able to achieve changed the course for Springdale and for Arkansas. 💙

Here are a few stories we wanted to share from yesterday:

Lisa Parks made a heckuva run in a special Senate election for a seat around Springdale, but fell 34 votes short against a Republican candidate, Colby Fulfer, in what has been a traditional Republican district.

She’s running again. The district will likely be smaller if redistricting holds. I don’t know from precinct analysis if that is better or worse for Parks.

By the way, Fulfer ought to be investigated by the state Ethics Commission for reporting that his early financing came from a loan from his business. In theory, loans are supposed to be personal or from financial institutions. It will be a cold day when the Ethics Commission gets serious about ethics laws by initiating investigations of material in plain view and making miscreants pay. But a truly effective ethics watchdog also would take stiffer penalties and repeal of the mulligan rule the legislature passed that lets a filer claim ignorance and correct “mistakes” with no foul called. The legislature get tough on itself? Don’t hold your breath.

Fulfer told the Democrat-Gazette he hadn’t decided whether to run in the May primary for a full term in the new district. State Rep. Clint Penzo, a Republican, has already said he’ll be in the race.