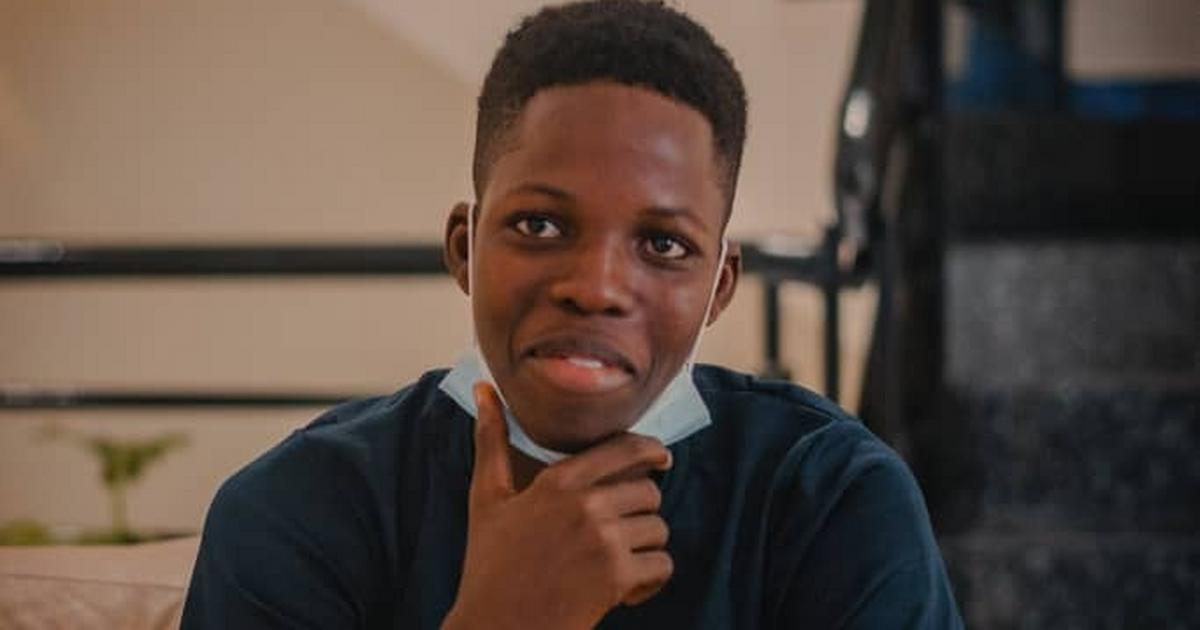 The winner was Adeoye Fawaz who has since then been talking about his life in the aftermaths of his victory that was widely celebrated on social media.


In a TV interview, Fawaz spoke about coming to Lagos to stay with a relative. They fought and he had to part ways with her. That was how he became homeless.


In another interview, he spoke about days he was without food and had to resort to begging but he was usually shunned.


When asked what he will do with his earnings, he said he will take care of his sick grandmother who is his only living relative.


He also mentioned that chess opens up his brain and makes him think deeply.


After the chess competition, donations poured in to support taking these kids out of the slums and then Fawaz, the winner of the competition and Onakoya the convener have been on numerous television stations, including the BBC.


Onakoya said via his Twitter account that Fawaz lives with him now and he is now worth two million naira from his earnings and donations.

Very commendable work from Onakoya who also took some of the kids from the slum to Banana Island so they can aspire to a better life.