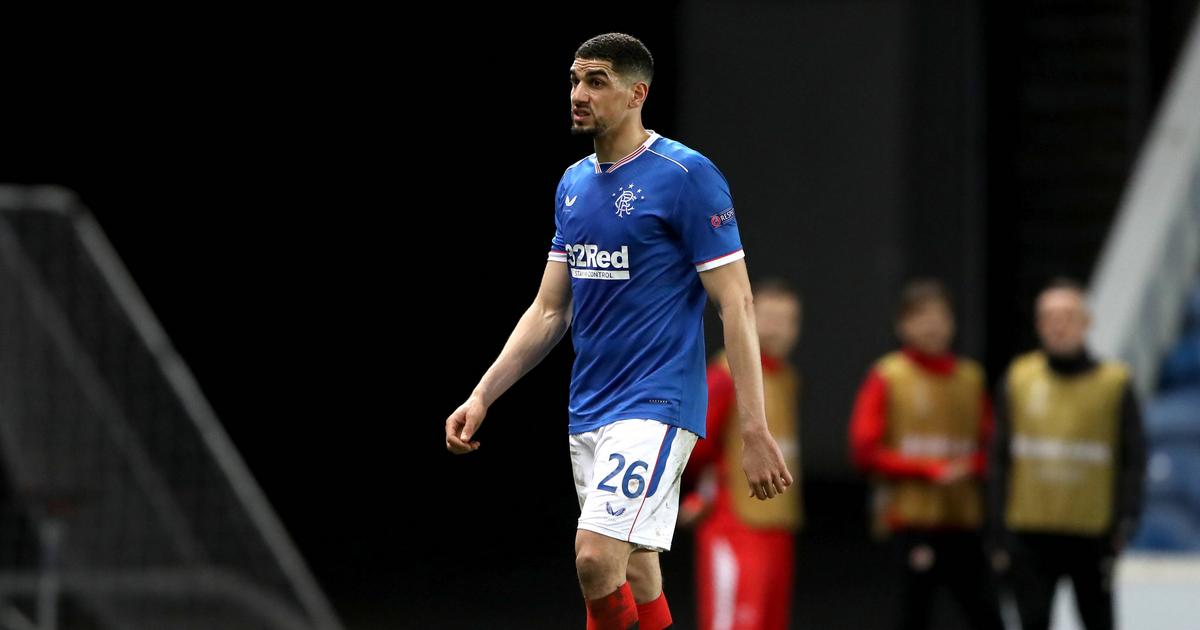 The Super Eagles defender was selected as part of Giovani van Bronckhorst’s starting XI for Wednesday’s Scottish Premiership League match against Hibernian at the Ibrox Stadium.

However, the 33-year-old German-born defender lasted only 15 minutes of the match before hurting himself while trying to clear a cross into the Rangers’ penalty box.

Balogun limped off the pitch in what looked like a hamstring injury and was replaced by Croatian defender Borna Barisic.

The former Brighton and Hove Albion defender missed 10 matches for Rangers between November and January before returning to the side in a 3-0 defeat at home to Celtic on Wednesday, February 2.

The two-month injury layoff also meant Balogun was not selected in the Super Eagles contingent to the just-concluded Africa Cup of Nations (AFCON) in Cameroon.