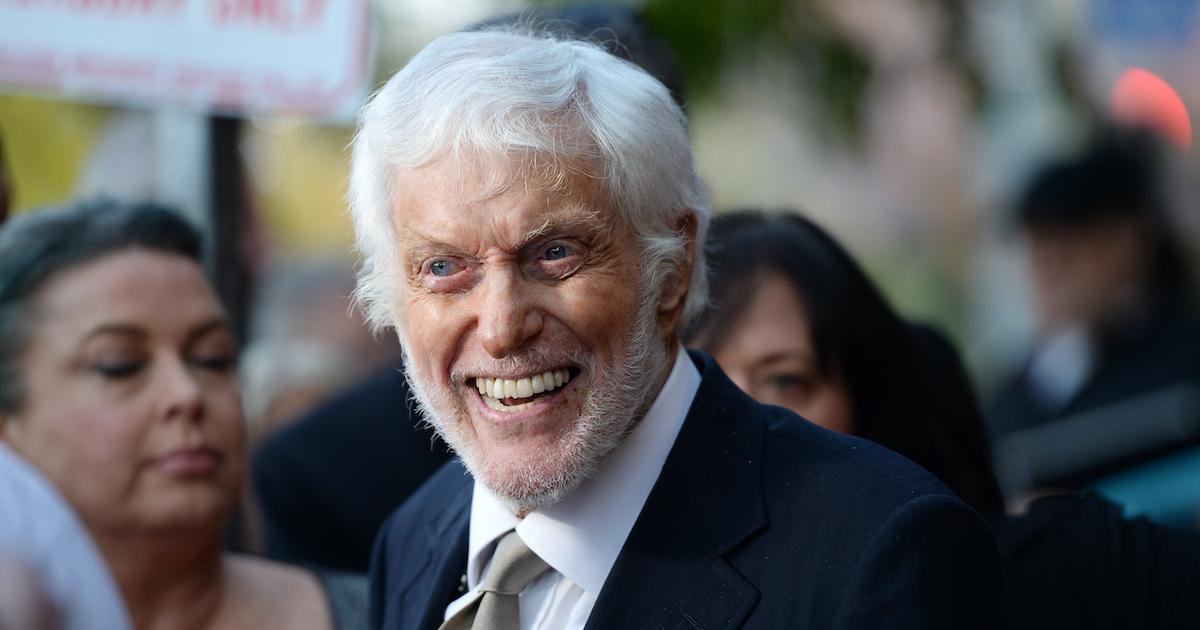 According to Daily Mail, the 96-year-old was spotted leaving a restaurant where he had lunch with a friend. Reacting to questions about Fathers’ day, the father of four revealed he planned on a low-key celebration. “I’m just glad to still be here,” the actor jokingly added.

The beloved dad of four and grandfather of seven, is one of Hollywood’s most awarded stars with five Primetime Emmys, a Tony and a Grammy. He holds the Screen Actors Guild’s highest honour, the SAG Life Achievement Award and in 1995, he was inducted into the Television Hall of Fame.