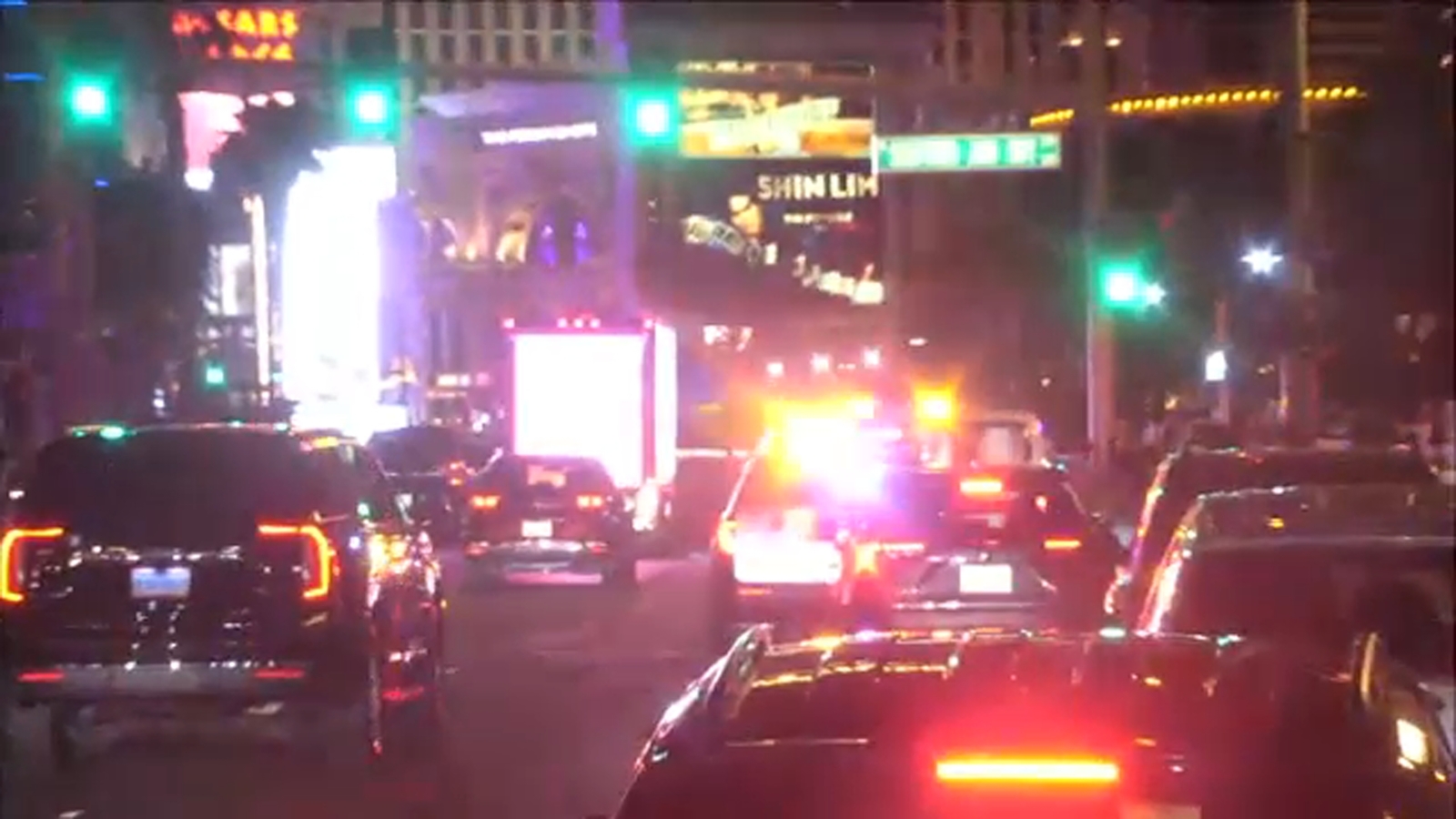 LAS VEGAS — A 54-year-old man was identified Friday as the suspect arrested in the killing of one person and wounding of two others during a family argument in a Las Vegas Strip hotel room.

Billy Hemsley was arrested within six hours of the 8:30 p.m. Thursday shooting at The Mirage resort, Capt. Dori Koren and the department said.

A department statement said detectives located and apprehended Hemsley in a southeast Las Vegas neighborhood and he was booked into the Clark County Detention Center on suspicion of murder and attempted murder.

It was not immediately clear if Hemsley had an attorney who could speak for him ahead of an initial court appearance scheduled for Saturday.

The shooting prompted a lockdown for more than two hours after tourists watched police rush into the iconic casino and hotel on Las Vegas Boulevard.

The injured women were taken to a hospital. No details were disclosed about their conditions and they were not identified.

Koren, head of the department homicide division, told reporters that the shooter had a Las Vegas address and the incident did not pose a wider threat to the public.

A police statement on Friday said it stemmed from an argument “with several family members” in an eighth-floor room.

An official with MGM Resorts International, operator of The Mirage, did not immediately respond Friday to messages.

The Polynesian-themed property, with a fire-spewing volcano and more than 3,000 rooms, opened in November 1989. The property is credited with helping transform Las Vegas from a gambling hub into a luxury resort destination with international appeal.

MGM Resorts announced plans last December to sell operations of The Mirage for nearly $1.1 billion to Hard Rock International, owned by the Seminole Tribe of Florida. The new operator plans to replace it with a huge guitar-shaped hotel. The sale is pending regulatory approval.