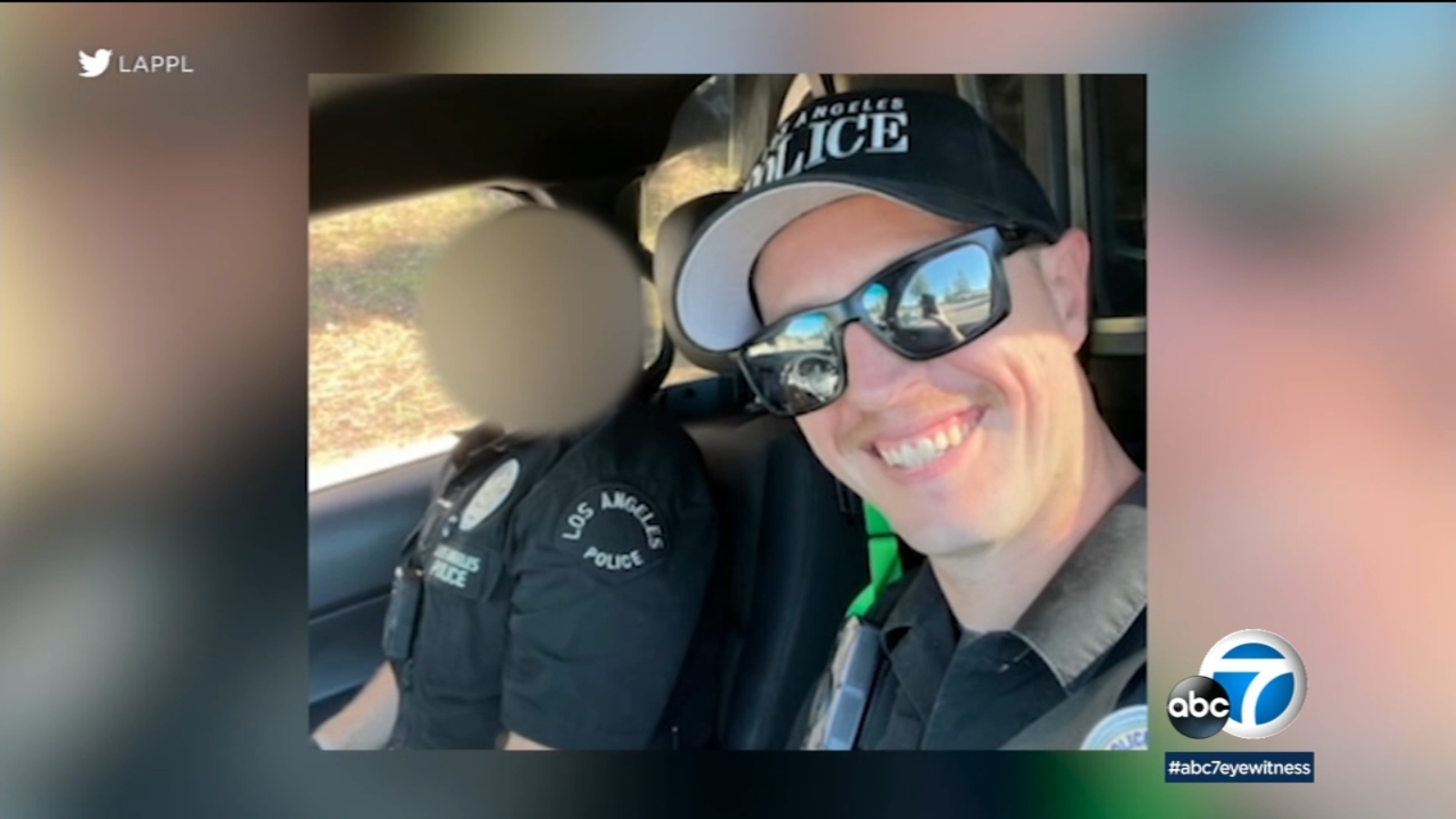 LOS ANGELES (KABC) — A newly released autopsy report says a Los Angeles Police Department officer who was killed during a training exercise died as the result of an accident.

According to the document released by the Los Angeles County coroner’s office, 32-year-old Officer Houston Tipping was serving as a class instructor on May when he fell to the ground while holding another officer in a “bear hug.”

The report’s release comes after conflicting accounts on what happened from Tipping’s family and the Police Department.

Tipping’s mother filed a wrongful-death claim against the department shortly after the fatal incident, alleging that he was beaten by fellow officers who were trying to “simulate a mob.”

“The most important item in it is that it discusses the head injures that Houston Tipping suffered from,” said Brad Gage, an attorney for the Tipping family, referring to the report. “Indeed, he died from brain problems.”

According to Gage, the report’s findings include evidence that Tipping was beaten. However, the county medical examiner ruled the death an accident, saying the injuries suffered by the officer occurred during efforts to save his life.