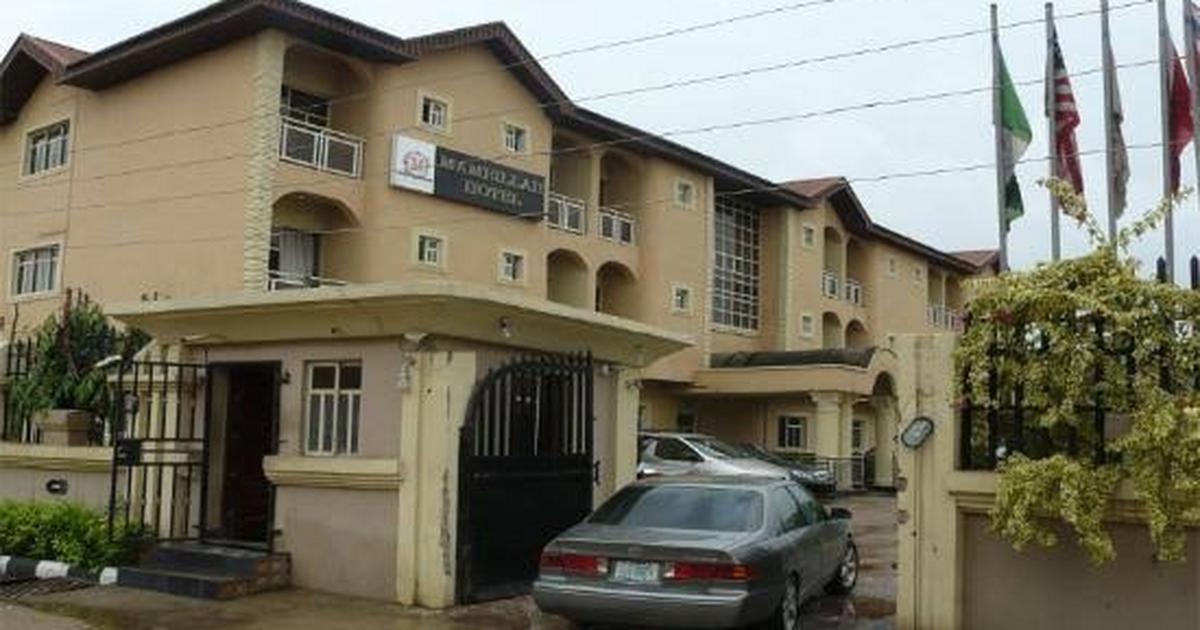 Amongst the lodgers were two female, and male officials of the Joint Admissions and Matriculation Board (JAMB), who lost their phones, laptop, cash, and jewellery, to the robbers.

Peter, 40, was, however, shot as he attempted to prevent the invaders from escaping. Efforts to rescue the gateman proved abortive, as he gave up the ghost in an undisclosed hospital.

Confirming the incident, Lagos Police Public Relations Officer (PPRO), Benjamin Hundeyin stated: “One Prof. Odunsi, an official of the Joint Admissions and Matriculation Board (JAMB) who lodged at the hotel was robbed of his two phones, one HP Laptop, and N20,000 cash.

“Similarly, two female officials of JAMB, who lodged at the hotel, were robbed of their phones and jewellery.”

Speaking further, the police spokesperson revealed that though the security agency got a distress call about the incident, before the deployed operatives got to the scene, the robbers took to their heels.

“The police got a distress call at about 2.40 a.m. on Wednesday that some hoodlums had invaded the hotel located at No. 60, Omodisu St., Asolo-Owutu, Agric area in Ikorodu.

“Based on the call, the police from Owutu Division went to the place immediately, adding that when the hoodlums sighted the police van coming, they all fled in a Lexus SUV,” he added.

Assuring that no stone will be left unturned, Benjamin revealed that the Commissioner of Police for Lagos State, CP Abiodun Alabi has ordered a serious manhunt for the suspects.