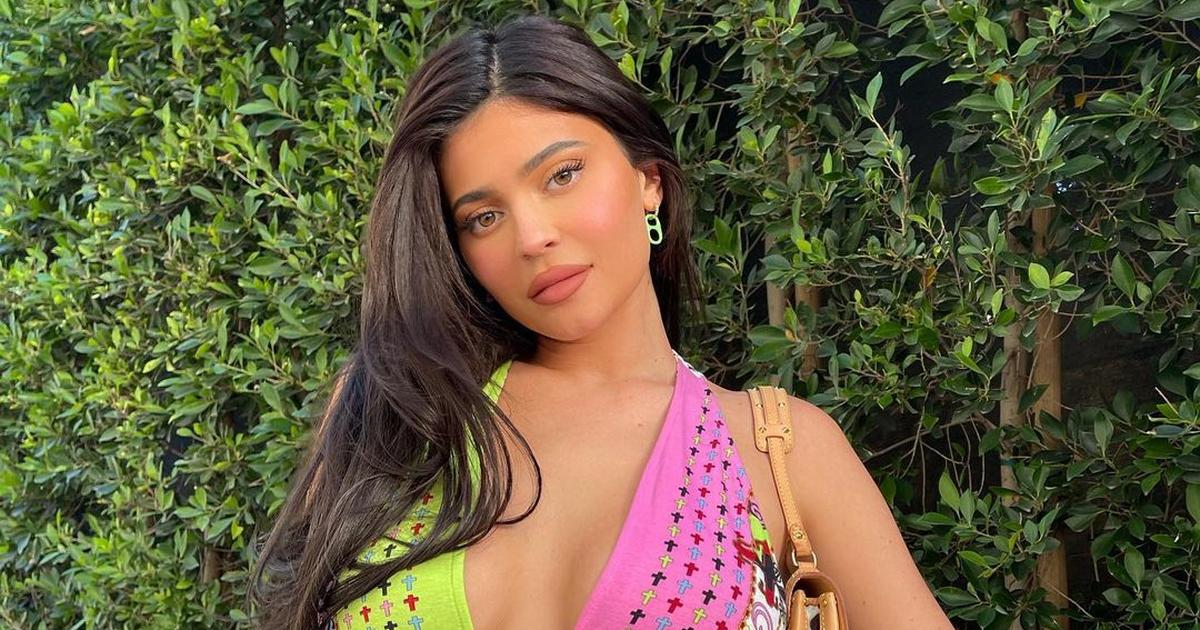 In a post shared via her Instagram Stories on Tuesday, March 22, 2022, the billionaire revealed that they had to change his name because ‘it just wasn’t him.’

“FYI our son’s name isn’t Wolf anymore. We just didn’t really feel like it was him. Just wanted to share because I keep seeing Wolf everywhere,” she wrote.

The announcement came hours after Kylie shared photos and a video of her son via her Instagram page.

The video, titled “To Our Son,” also captures most of Kylie’s second pregnancy, including her very first doctor’s appointment.

Kylie and Travis welcomed their first child together back in February.

Scott and Jenner have been in an off-and-on relationship for years now.

He, however, denied the allegations.