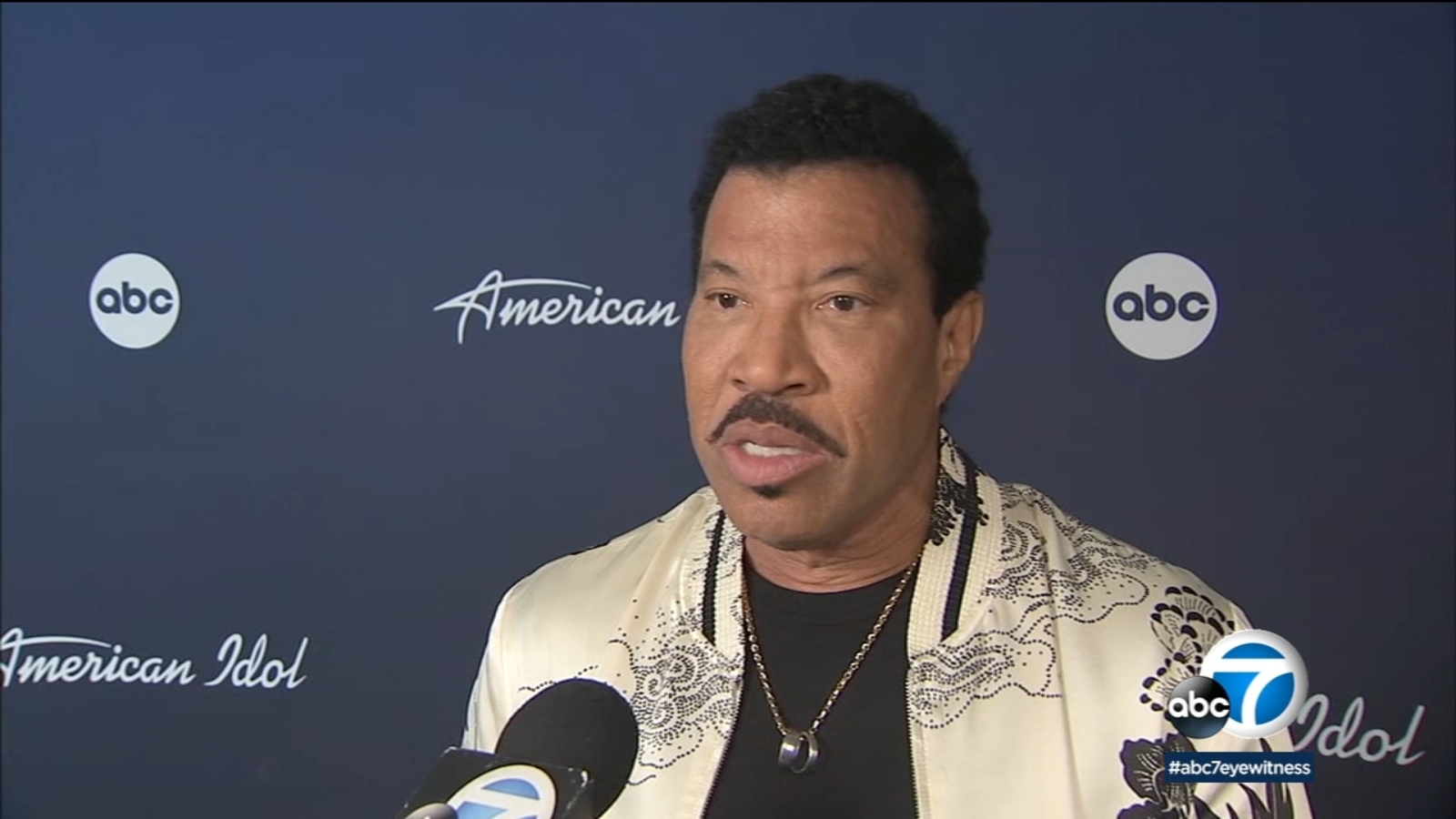 HOLLYWOOD, LOS ANGELES — This season of “American Idol” is down to its top seven, and the three judges — Katy Perry, Lionel Richie and Luke Bryan — have been with them every step of the way.

The “American Idol” judges have watched as the competition has gone from thousands of “Idol” hopefuls, to hundreds to now just seven.

Perry thinks the two women — Nicolina and HunterGirl — had their best nights ever during last Sunday’s competition.

“The beauty of Noah is the innocence of Noah. I mean, Noah is literally learning who he is in front of America which is so endearing, so intriguing,” said Bryan.

Thompson reacted to the kind words, saying “It’s hard to believe for me, man. I’m still in just awe over all this, you know? Top seven, like, I don’t know. I was amazed when I made it to top 24, so this is, this is just, it’s been a ride already and I just love everybody.”

“It’s literally like we got dropped off at summer camp and I’m just having a great time, you know?” said HunterGirl. “I never found people so much like me in the sense of music and loving it so much and chasing after that dream.”

“There’s cool stuff coming for this next round,” said Hager. “I’m really excited for it and I’m not going to say too much about it!”

Each singer performs twice on Sunday. They’ll hit the stage with viral hits made popular on TikTok. And since it’s also Mother’s Day, they’ll dedicate songs to their moms or the mother figures in their lives.

At the end of the night, two more singers will be eliminated.