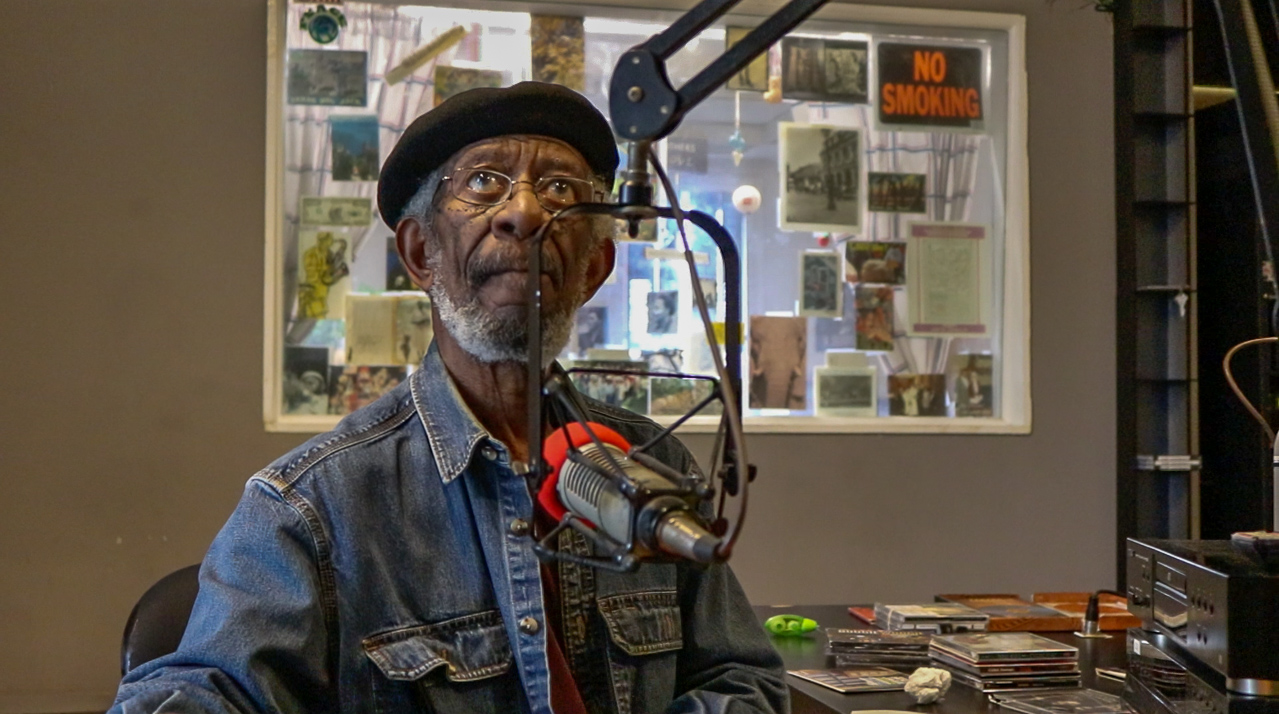 “88.3 FM & The Voice of the People,” a long-labored-over documentary film from JT Tarpley (who, among many other endeavors, was former entertainment editor for the Arkansas Times), is out for streaming at 883doc.com from now until Thursday, May 19.

Filmed in 2017, the film follows the tenacious community radio station, its tenacious management and volunteers as they navigate “Trump’s inevitable inauguration, the first Women’s March, local tensions over MLK events, a hostile state takeover of public elementary schools, and, caught up in it all, the 80th birthday of its station manager, a beloved icon of regional radio and Black history. No-budget, heartfelt, and emphatically Southern, this observational documentary tracks two hectic, historical weeks in Little Rock through one of its most defining spaces.”

More on the film’s making soon.