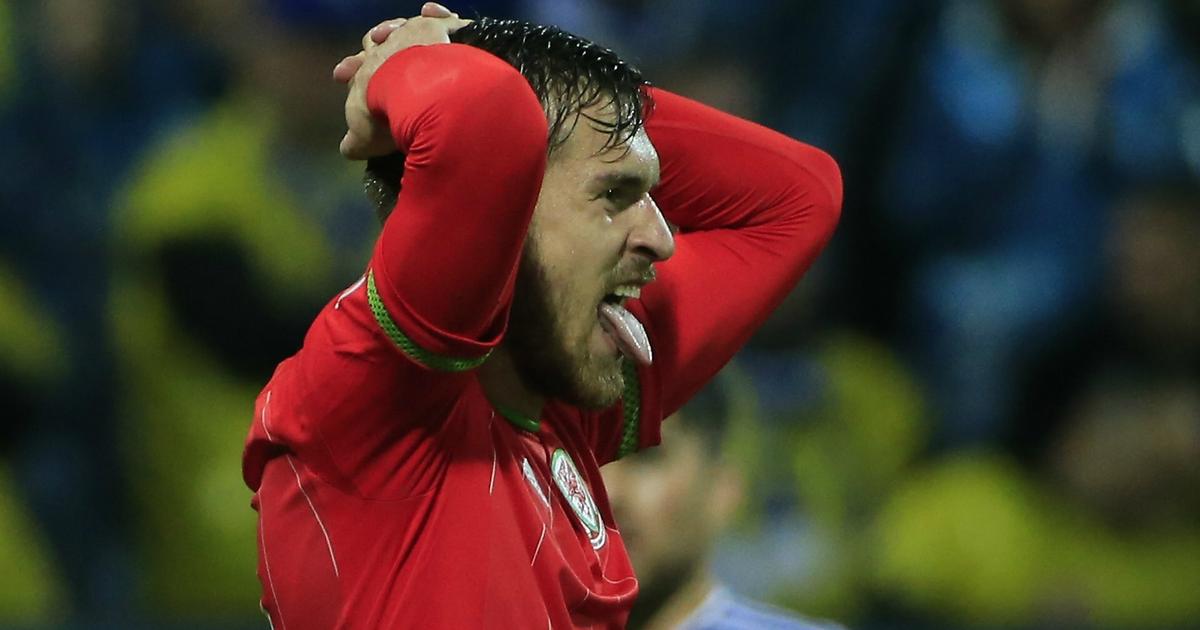 Juventus took to its official Twitter page to confirm that both parties have mutually terminated their contract ahead of the 2022/2023 season.

“Aaron Ramsey’s contract with Juventus has been mutually terminated,” Juventus posted on Twitter. ”All the best, Ramsey,” the statement added.

The 31-year-old is surplus to requirement at Juventus and was left out of the team’s pre-season squad for the 2022/2023 campaign as the Bianconeri headed out to the United States of America on tour.

Consequently, both parties have now come to an agreement to go their separate ways with the current deal set to expire next summer.

The Welsh international joined Juventus on a free transfer from the English club, Arsenal, in the summer of 2019, putting pen to paper on a four-year contract.

However, the Old Lady has decided to cut short that union after Ramsey struggled to impress during his three years stay in Turin.

He was sent out on loan to Scottish club, Rangers, where he spent an unsuccessful second half of the 2021/2022 campaign.

The former Premier League star managed just 13 appearances for the Gers and scored two goals before he returned to Italy.

Ramsey leaves Turin with a total of 70 appearances across all competitions and six goals scored for the Old lady.