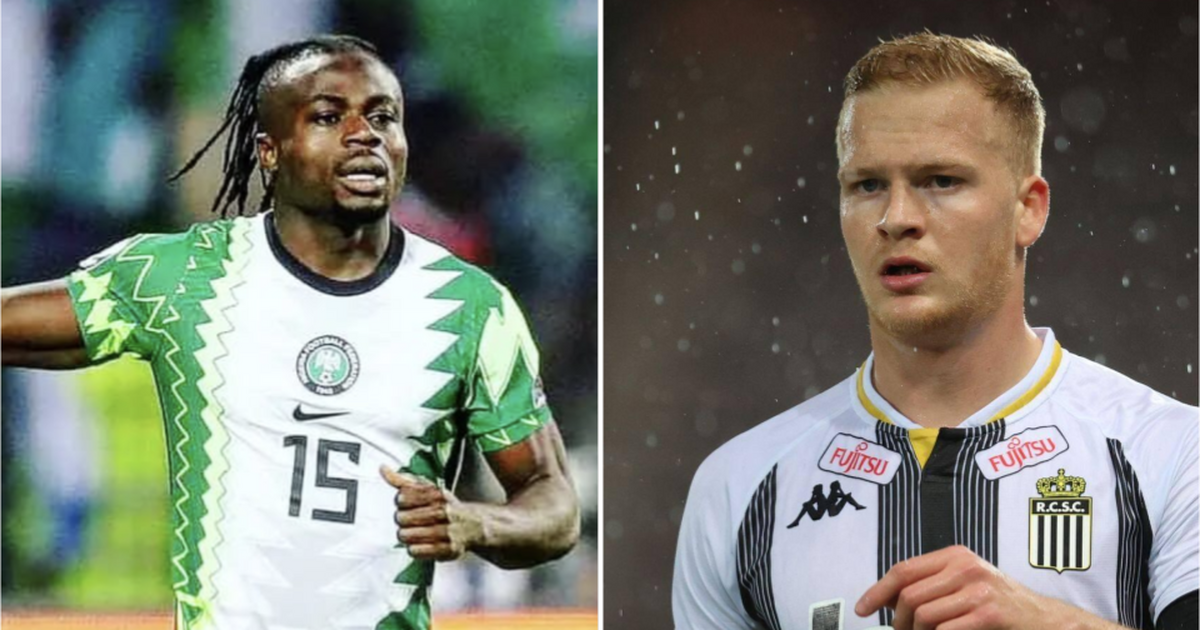 The 24-year-old Belgian centre-back who now plays for Charleroi made his Belgian First Division A debut for Mechelen on July 1, 2016, against K.A.S Eupen.

In an interview with Belgian TV outlet RTBF, Van Cleemput stated that it was a nightmare defending against the 26-year-old Nantes winger because of his pace.

Van Cleemput said: “The forward who made me suffer the most was Moses Simon with Gent, during my first season in D1A, 4 years ago.

“I had no experience, I didn’t know how to defend against such a fast player: it was a real nightmare… but the match taught me a lot.”

Van Cleemput and Moses Simon faced each other four times during Moses Simon’s three-year stint at KAA Gent between 2015 and 2018.

The Super Eagles winger was at his best during the just-concluded Africa Cup of Nations (AFCON) in Cameroon where he recorded one goal and an assist in three games.