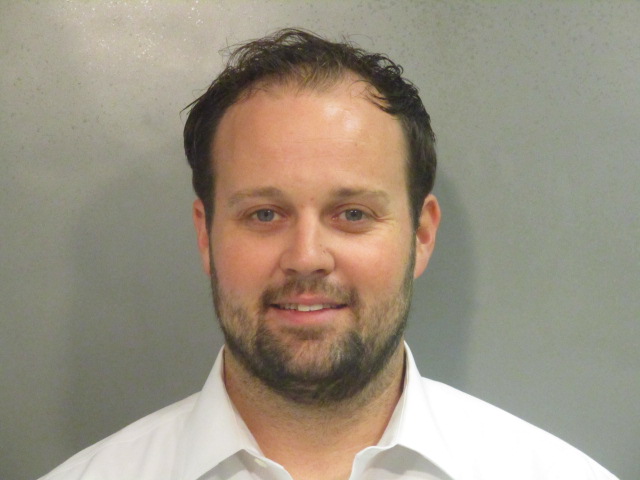 Federal Judge Timothy Brooks today dismissed the federal lawsuit in which members of the Duggar family were suing Springdale and Washington County over the release of police reports that revealed Josh Duggar had molested some of his sisters and another girl.

The plaintiffs were four sisters, Jill Dillard, Jessa Seewald, Jinger Vuolo and Joy Duggar. They claimed the release of police records publicized their trauma and caused them distress.

Defendants asked that the remaining claims be dismissed and Brooks granted that motion today.

Brooks recited the case’s long history before ruling, among others, that the plaintiffs had not met the tort standard of showing the defendants knew they were violating their authority in releasing information. He said they were wrong to release the reports, but believed erroneously that they were legally obligated to do so.

As for invasion of privacy, the judge said the law in Arkansas is that these defendants enjoyed statutory immunity for negligent acts, but not intentional ones.

He also said a claim of outrage couldn’t stand even if the defendants should have known the release would cause harm to the sisters, they enjoyed statutory immunity for official actions.

He dismissed the suit with prejudice.