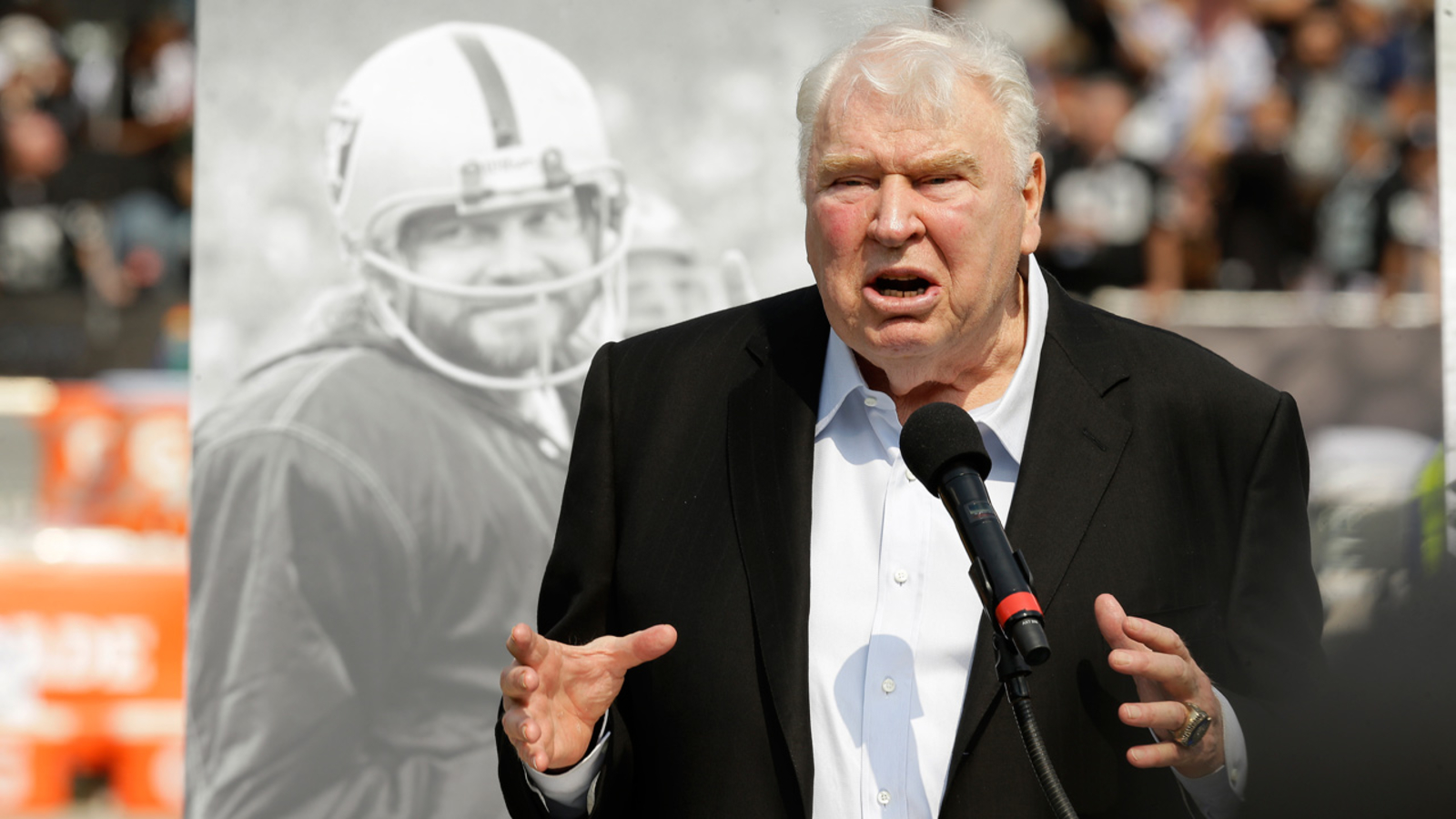 Football legend John Madden, who won a Super Bowl as coach of the Oakland Raiders then became a celebrated broadcaster and video-game icon, has died at age 85.

“Nobody loved football more than Coach,” NFL Commissioner Roger Goodell said. “He was football. He was an incredible sounding board to me and so many others. There will never be another John Madden, and we will forever be indebted to him for all he did to make football and the NFL what it is today.”

As a coach, Madden compiled the best winning percentage in the modern era, going 103-32-7 in 10 regular seasons. His teams made the playoffs in nine of those 10 seasons, reaching the AFC Championship Game six times.

He retired at age 42 after the 1978 season, citing burnout and health issues. A fear of flying also made coaching more difficult.

Madden soon turned to broadcasting, at various points working for CBS, Fox, ABC and NBC. In that role, he was seen as one of the game’s most entertaining analysts, peppering his commentary with colorful expressions and a unique take on the game.
Among his more memorable moments was promoting the dish known as turducken: a deboned chicken stuffed into a deboned duck, which is then stuffed into a deboned turkey.

After discovering the dish during a New Orleans broadcast in 1996, he made it a regular part of his Thanksgiving Day games, cutting one open to display the unusual layers of meat.

Madden was inducted into the Pro Football Hall of Fame in 2006.

He also lent his name to the Electronic Arts video game Madden NFL, first released in the late 1980s. It went on to become a huge success, selling more than 250 million copies. Being chosen for the cover of Madden has become an honor sought by the NFL’s top players.

“Transformational. Generational,” wrote ESPN analyst and former NFL player Louis Riddick. “These words are too often used inappropriately when talking sports personalities in general. It IS appropriate to use when talking about John Madden, and there is no need to explain why. It just is what it is. He changed the game. #RIP legend.”