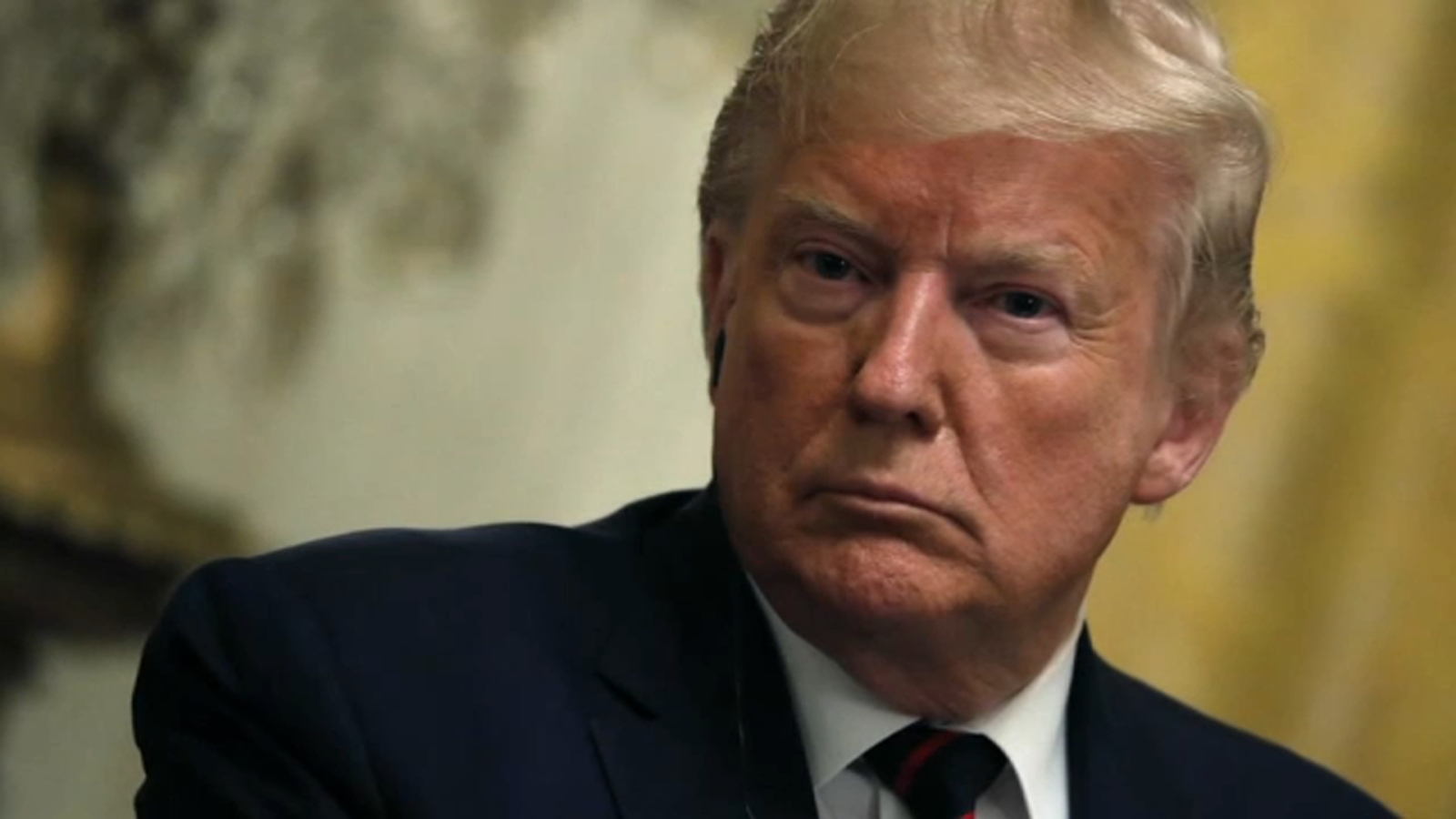 WASHINGTON — An original script for Donald Trump’s speech the day after the Capitol insurrection included tough talk ordering the Justice Department to “ensure all lawbreakers are prosecuted to the fullest extent of the law’ and stating the rioters “do not represent me.” But those lines were crossed out with thick black lines, apparently by Trump, according to exhibits released by House investigators.

Virginia Rep. Elaine Luria, a Democratic member of the House panel investigating the Jan. 6, 2021, attack, tweeted out a short video Monday that included testimony from White House aides discussing Trump’s speech on Jan. 7 and a screenshot of the speech, with notes and with lines to be deleted. In one of the clips, Trump’s daughter, Ivanka Trump, confirms to the panel the document “looks like a copy of a draft of the remarks for that day” and the writing “looks like my father’s handwriting.”

The video in the player above is from a previous report.

The panel released the 3:40-minute video as a follow-up to its final summer hearing last week, in which the investigators showed outtakes from Trump’s videotaping of the speech. In the outtakes, Trump becomes frustrated and discusses the wording with the staff present, including Ivanka. At one point, he tells them “I don’t want to say the election is over.” Angry, he pounds his fist.

The committee is releasing the additional material in an effort to push out even more evidence after eight summer hearings laid out findings from more than 1,000 interviews in its yearlong investigation. Members of the committee say the investigation continues, and they will hold more hearings in the fall.

They are aiming to convey a consistent message about Trump and his actions before, during and after the insurrection – that he repeatedly lied about widespread fraud, even against the advice of his closest aides, and sparked the violent actions of his supporters. And when the rioters broke into the Capitol, he did nothing to stop them.

In her Monday tweet, Luria said, “It took more than 24 hours for President Trump to address the nation again after his Rose Garden video on January 6th in which he affectionately told his followers to go home in peace. There were more things he was unwilling to say.”

The Jan. 7 speech was seen by his aides as an effort to make up for his inaction the day before when he waited hours to tell the rioters to leave the Capitol – and when he did, in a video filmed in the Rose Garden, he told the rioters that they were “very special.” In the video released by Luria, Trump aide Jared Kushner says he had spoken with other aides and they were trying to put remarks together for the president. “We felt like it was important to further call for de-escalation,” Kushner testified to the committee.

It is unclear who wrote the original text in the document.

These lines also deleted: “I am directing the Department of Justice to ensure all lawbreakers are prosecuted to the fullest extent of the law. We must send a clear message – not with mercy but with JUSTICE. Legal consequences must be swift and firm.”

In recent testimony, former White House aide Cassidy Hutchinson – who also testified in person in a surprise hearing last month – said the scramble to get Trump to speak again on Jan. 7 was partly because of “large concern” within the White House that some of his Cabinet officials might try to invoke the constitutional process of the 25th Amendment to remove him from office.

The newly released video includes testimony from John McEntee, then the director of the White House presidential personnel office and one of Trump’s closest aides at the time. McEntee says that Kushner asked him to “nudge this along” to make sure that Trump delivered the speech. McEntee confirmed that Trump was reluctant to give the speech.

Pat Cipollone, the top White House lawyer, also testified that he believed Trump should have forcefully laid out the consequences for the rioters.

“In my view, he needed to express very clearly” that the rioters “should be prosecuted, and should be arrested.”