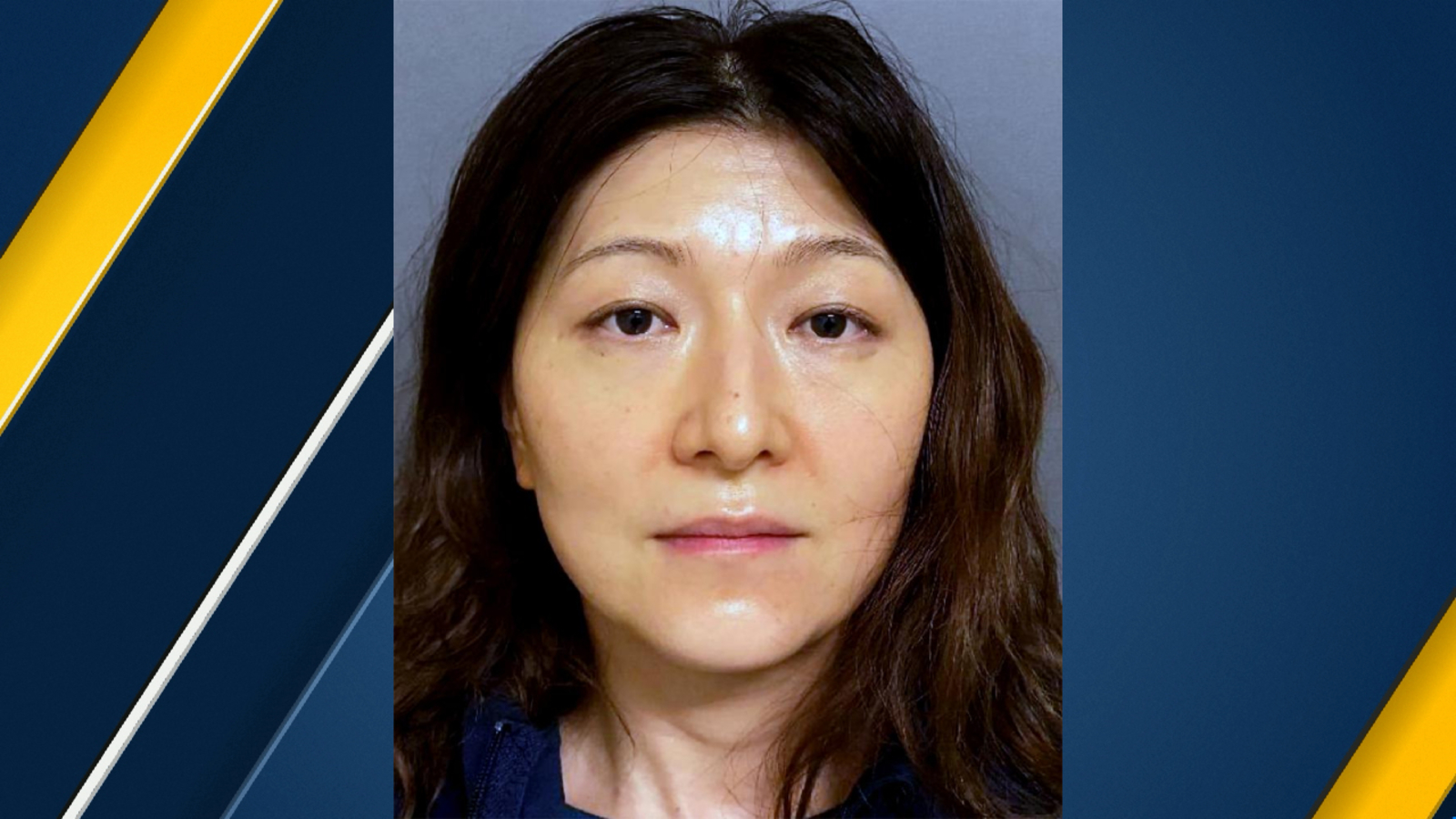 IRVINE, Calif. — Police have arrested an Orange County woman for investigation of poisoning her husband.

Police in Irvine say a man reported Thursday that he believed he was being poisoned by his wife of 10 years after he grew ill over the course of a month.

The man had video evidence he also provided to authorities, police said in a statement. He had internal injuries but is expected to recover, the statement said.

Yue Yu, 45, was arrested Thursday after investigators interviewed her and searched the couple’s home, the statement said. She is due to appear in court Monday and is being held on $30,000 bail, online jail records show.

It was not immediately known whether Yu had an attorney.

Yu is a dermatologist in Orange County and attended medical school at Washington University in St. Louis, Missouri, according to her office’s website. A message was left seeking comment at the office.

Providence Mission Hospital, where Yu can see patients, said in a statement Friday that the hospital is cooperating with police and the incident was a domestic issue and has not affected patient care.