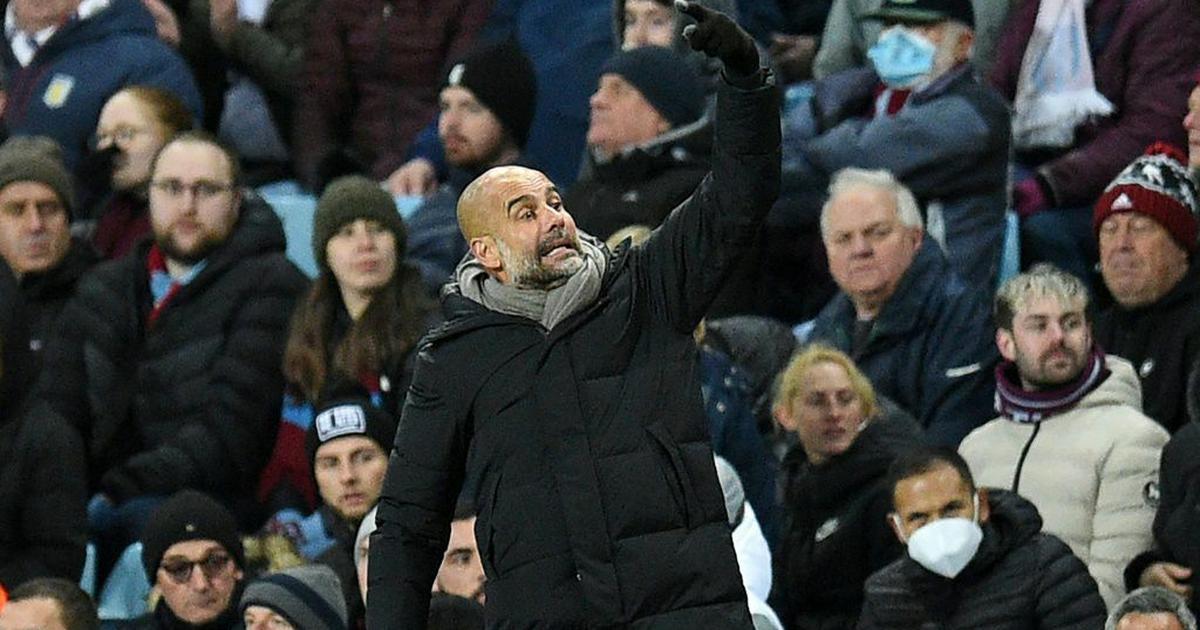 Guardiola is one of many Premier League managers who believe the fixture list needs to be reduced during the Christmas period.


The festive programme and its implications for player welfare has been the subject of considerable debate,


Those issues have been exacerbated by the coronavirus pandemic, with 16 Premier League games called off in December, leaving clubs facing a further fixture backlog later in the campaign.


Yet Guardiola has proved he can successfully negotiate the pitfalls of the packed English schedule, having won eight major trophies, including three Premier League titles, at the Etihad Stadium.


Reigning champions City are guaranteed to be top of the table heading into 2022.


Guardiola’s men can move nine points clear of second placed Liverpool — beaten 1-0 by Leicester on Tuesday — if they win at Brentford on Wednesday.


“Right now we have games on the 29th and the first, two away fixtures against absolutely difficult, tough opponents. The Premier League is like this,” Guardiola said as he looked ahead to the Brentford game and Saturday’s trip to in-form Arsenal.


“That is why it is the most satisfying competition if you are able to win it. You play against all the big teams in different circumstances and you have to solve it. It will be no exception in the next two games.”


Significantly, Guardiola believes City playmaker Kevin De Bruyne is getting back to his best after being hampered by injury and Covid issues in the opening months of the season.


De Bruyne struggled in the opening months of the season, but the Belgian scored twice in the 7-0 rout of Leeds recently and also netted in Sunday’s 6-3 thrashing of Leicester.


“Kevin, when he is fit, has something unique in the world. He is an exceptional player,” he said.


“He is a fighter and a guy who creates goals and assists but he has been injured some seasons for a long time and we survived. Everybody was involved and a part of it. That is a nice thing.”