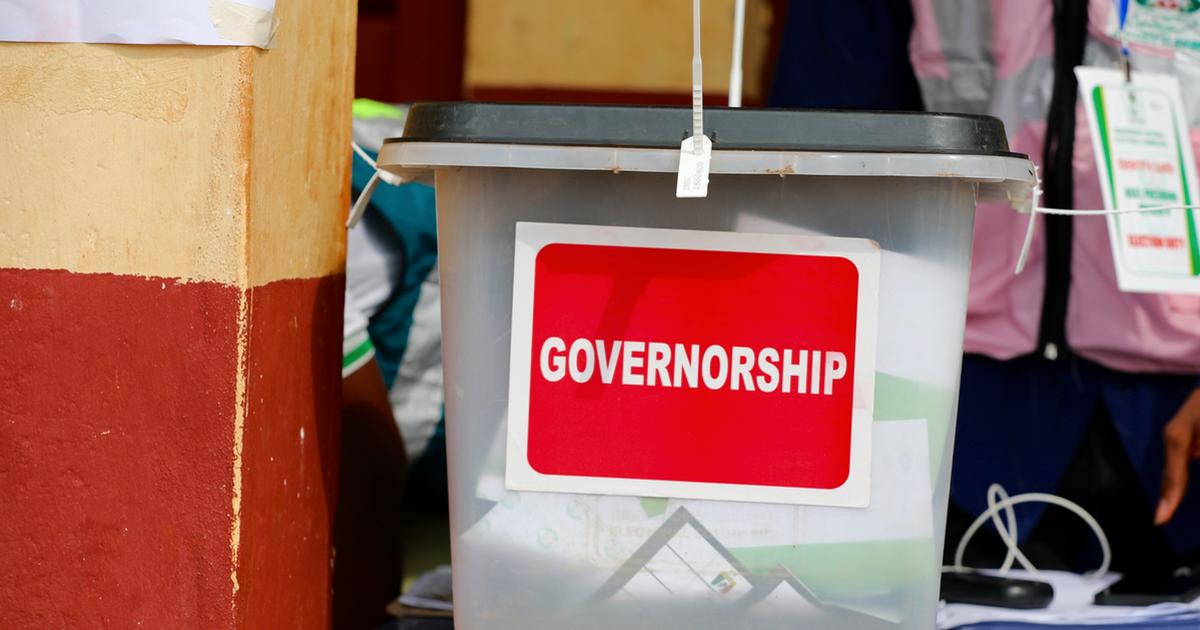 The list which was released on Tuesday, April 12, 2022, contained the names of the candidates, deputies and their other details.

The National Commissioner and Chairman, Information and Voter Education Committee of INEC, Festus Okoye Esq in the release said the list is in compliance with the Electoral Act 2022, the commission.

He notified any party that observes that the name of its candidate is missing from the list to “notify the commission in writing, signed by its National Chairman and Secretary, supported with an affidavit not later than 90 days to the election, in observance of Section 32(2) of the electoral Act 2022.

“The commission wishes to remind political parties that under Section 32(2) of the electoral Act 2022, any party that observe the name of it’s candidate is missing from the list shall notify the commission in writing, signed by its National Chairman and Secretary, supports with an affidavit not later than 90 days to the election.

“Furthermore, the attention of parties is drawn to Section 32(3) of the Electoral Act 2022, which provides that failure to notify the Commission “shall not be grounds to invalidate the election.”

He, however, disclosed that the list is published in INEC State and Local Government offices in Osun State.

The published candidates include Adegboyega Oyetola of the All Progressives Congress, Adeleke Nurudeen of the Peoples Democratic Party, and Omigbodun Akinrinola of Social Democratic Party.