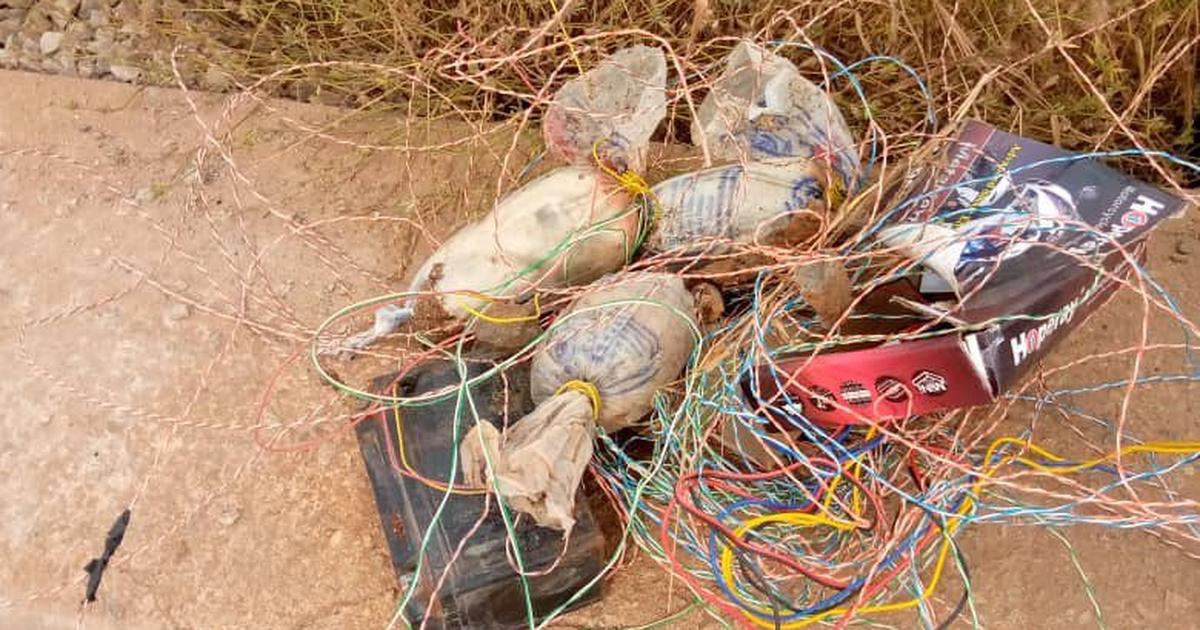 “Security agencies reported that a suspected Improvised Explosive Device was detonated around Yazufa Junction, Hayin Danmani, Igabi Local Government Area, after it was planted in a motorcycle belonging to one Mohammed Hassan, a POS operator.

“According to preliminary investigations, Hassan, at the close of business, went to pick up his motorcycle where it was parked close to his shop, and upon starting the motorcycle, it exploded.

“The explosion resulted in serious injuries to Hassan and a passer-by.

“There was also damage to the roof of a nearby structure,’’ Aruwan stated.

The commissioner added that police personnel of the Explosives Ordnance Department arrived at the scene to remove the debris and also disabled a second device found in the motorcycle.

He stated also that the two injured persons were receiving treatment in a medical facility as investigations proceeded.

Aruwan added that Gov. Nasir El-Rufa’i expressed shock and sadness at the report and wished the injured persons speedy recovery.

He reiterated government’s calls for increased vigilance by citizens to the threat of explosives being placed by terrorists to cause harm and destruction.