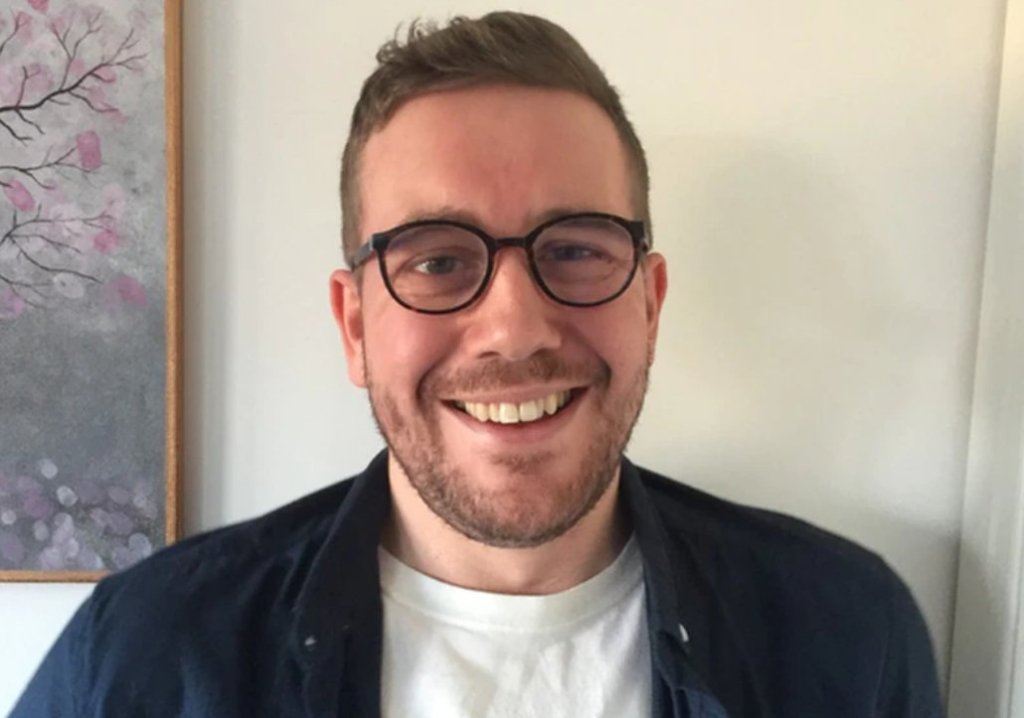 An immunocompromised Welsh man was stuck in his home for more than seven months with intractable COVID, until a jab set him free.

Ian Lester, 37, had begun to think of his home as a prison by the time doctors tried a first-ever use of the coronavirus vaccine: giving him the shot to cure, rather than prevent, the illness.

Lester suffers from Wiskott-Aldrich syndrome, an immune disorder, and was never able to combat the COVID-19 he contracted in December 2020. While his initial symptoms were mild – a slight loss of taste and smell that cleared up in a month, according to BBC News – the infection would not quit.

Because of his immune-compromised status, doctors suspected Lester might be contagious for longer than the norm. That turned out to be more true than any of them imagined.

Lester would go on to test positive for the next seven months. Confined to his home in Caerphilly, Wales, he even had to quit his job. His days became a blur of cooking, watching television, reading, playing guitar and waiting for his wife, Katie, to get home.

“It was like living in Groundhog Day,” he told BBC News. “You just end up sitting there staring at the wall. It slowly became my prison cell, especially when it got to the summertime and the restrictions were lifting for everyone else. You could see family and friends starting to get back to a real life, and I was still getting these positive results.”

After three months of that, he got sick with fatigue, headaches, insomnia and a tight chest, indicating his body was clearly still fighting the infection, BBC News said. His symptoms were not long COVID, since they were an active infection, which meant he was most likely still contagious.

“Given the persistent positive PCR tests and impact on his health and mental health, we decided on a unique therapeutic approach,” said Professor Stephen Jolles, Clinical Lead at the Centre and Honorary Professor at Cardiff University’s School of Medicine, in a statement. “We wondered whether therapeutic vaccination could help in finally clearing the virus by inducing a strong immune response within the body.”

Help it did. It worked “like night and day,” Dr. Mark Ponsford, a clinician scientist at Cardiff University, told BBC News.

By August, Lester was virus-free.

“It was a pretty astonishing moment,” Ponsford said in the researchers’ statement, describing the instant the test came back negative.It was a first for using the vaccine in this way, experts told BBC News, and it has implications for others with weak immune systems. Lester’s case was written up in the Journal of Clinical Immunology.

“This infection was burbling along, but with his (weakened) immune system it was just not enough to kick off a response sufficient to clear it,” Jolles, who is also the clinical lead at the Immunodeficiency Centre for Wales in the University Hospital of Wales, told BBC News. “So the vaccine really made a huge difference, in antibodies and T-cells, and utilized and squeezed every last drop out of what his immune system could do.”

Lester is grateful both to have helped people and to have his life back.

“They went above and beyond for me,” he said in the researchers’ statement. “I will be forever thankful to the doctors, nurses and scientists who helped me.”