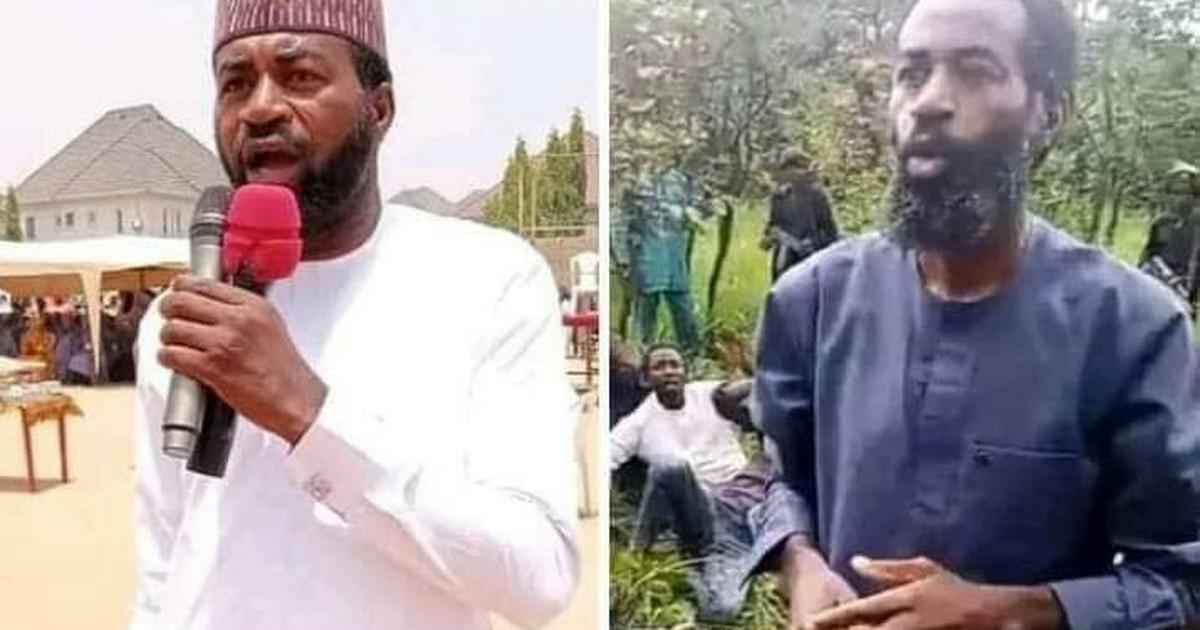 Usman, a lawyer and his wife, Amina were among over 60 passengers abducted during the terrorist attack on Monday, March 28, 2022.

Having spent over 100 days in captivity, Usman regained freedom on July 25, a day after he was spotted in a viral video where kidnap victims were being tortured by the terrorists.

Despite his ordeal at the hands of the terrorists, Usman remained undaunted in his support for President Buhari in the area of security.

Expressing this while speaking with ICIR, he admitted that though he was still a supporter of the president, his administration has performed “below average” in terms of security, reported The Punch.

Usman said, “I am still a strong supporter of Buhari but in terms of security, I can score this government below average.

“Because one of their major responsibilities is to see that the lives and property of citizens are being guaranteed by the government.

“But as it is now, I can say that the government has failed woefully in that area. Despite the huge resources allocated for security in Nigeria, there is nothing to write home about.”

Speaking about his experience, Usman said, “It has been a bitter experience I must say. Since when we were captured, we had to walk long miles for almost three days before we reached a camp where we were detained for close to four months and being there is a bitter experience actually.”

“Because since we arrived at that camp, we have been sleeping on bare ground for most of the time. Come rain, come sunshine, we have been there. Mosquitoes and reptiles and snakes were biting us for a very long time.

“We have killed more than 10 snakes and some other reptiles like scorpions or what have you.”

Pulse reports that some of the kidnapped passengers are still in captivity as the government promised to rescue every victim.