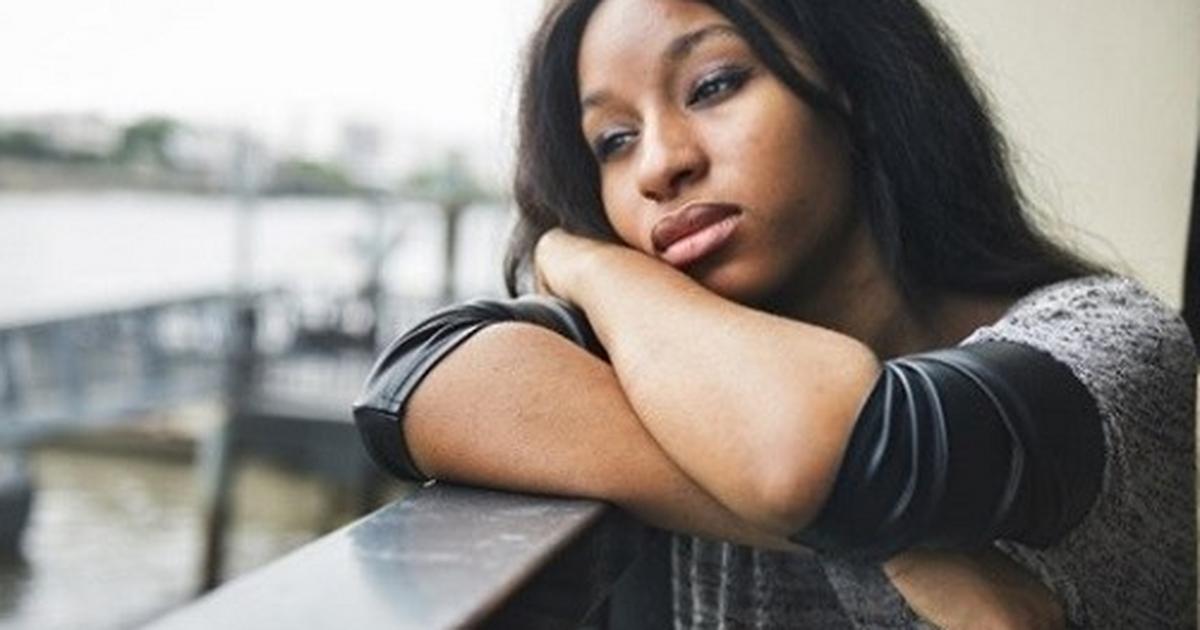 So, before you go ahead and break up, there are a few important things you need to do.


Now that you’ve considered the four factors listed above, it’s time to call it quits.


Here are the best ways to have a peaceful breakup


1. Break up in an appropriate place


If you’re dating an abuser or someone with a bad temper, it’s best to break up with them in public to avoid getting abused. Additionally, to avoid make up sex, it’s advisable you don’t break up in your house, it can leave you caged in that toxic relationship.


Not all relationships last, not all lead to a happy ending. Sometimes both partners just aren’t meant to be together. When you come to terms with this philosophy, it becomes easier to avoid the blame game. State how you truly feel, but don’t put all the blame on them. Don’t feel guilty for wanting more either. You both aren’t just meant to be together, and that’s perfectly ok.


If you still care but don’t want them anymore, calling them might further complicate things. So If you’re sure you don’t want to be in the relationship anymore, it’s best you stop contacting them. And even if you still want to be friends with them, set boundaries.


Again, ending a relationship is one of the most difficult things to do, but it can also bring unquantifiable peace, particularly if you’re in a one-sided relationship. Love isn’t something that should be forced.