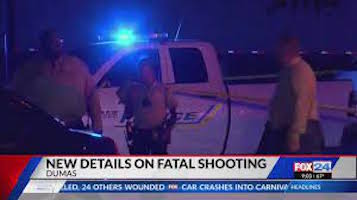 Here’s a gubernatorial candidate appearing in Arkansas. In public. Talking about an Arkansas issue. – Arkansas Times


A nice counterpoint to Sarah Huckabee Sanders bragging about her latest trip to Florida to chum around with her sociopathic former boss and blather about Joe Biden rather than appear in public or talk about Arkansas issues:

Chris Jones, one of the Democratic candidates for governor, will be speaking this afternoon in Dumas at the site of last Saturday’s mass shooting that left one dead and dozens wounded.

He’s joining a community group for a 3 p.m. prayer service and other remarks, including letters from Governor Asa Hutchinson and Little Rock Mayor Frank Scott Jr.

Rev. Al Hunt, one of the leaders of the event said:

“In this mass shooting of 28 people, God has spoken and issued a ‘Wakeup Call” from Dumas to D.C. We are standing with leaders who are committed to advancing these efforts. We are grateful to have leaders such as Governor Hutchinson, Rev. Mayor Frank Scott, Jr., Dr. Chris Jones and others embracing us as we pray and plan forward. Together, we will see a new day in Dumas and across Arkansas enabling us to have festive times with safe, well-planned and guided oversight.”

Peaceful and family-friendly festivities—which I had enjoyed throughout the day—were tragically ended by an eruption of fatal violence last Saturday. We’re all searching for answers. At this event, we will continue our prayers for guidance as we seek productive discussions and swift action.