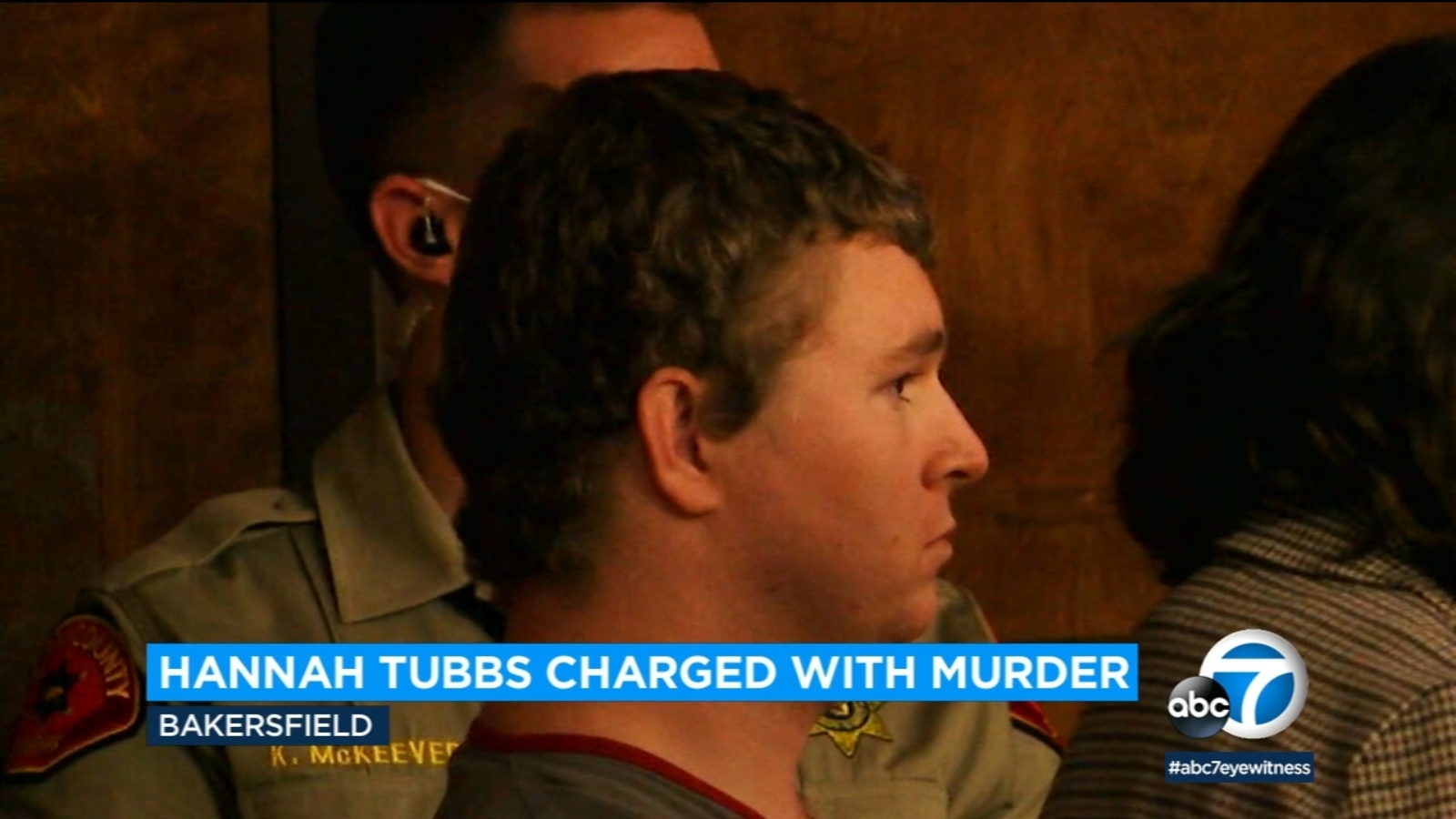 LOS ANGELES (KABC) — A violent offender convicted of sexually assaulting a 10-year-old girl in Palmdale has been charged with murder and robbery in a separate case in Kern County’s Lake Isabella.

A criminal complaint alleges Tubbs killed and robbed a man, identified as Michael Clark, in 2019. She was charged under her former name, the complaint shows.

Tubbs was arraigned Tuesday in Bakersfield and pleaded not guilty. Bail was set at $1 million.

Tubbs has a lengthy criminal record including violent crimes in multiple states.

A DNA match in 2019 linked Tubbs to a 2014 sexual assault of a 10-year-old girl at a Denny’s restaurant in Palmdale. Tubbs admitted to the sexual assault and said it happened in the restaurant’s bathroom.

The violent crime happened just before her 18th birthday, and Tubbs remained free of charges until the DNA match.

The case was prosecuted in juvenile court and was not transferred to adult court due to Los Angeles County District Attorney George Gascón’s policy that states juveniles won’t be prosecuted as adults. A juvenile judge sentenced Tubbs to two years in a juvenile facility.

Gascón later acknowledged the case would be handled in adult court if he had the opportunity to do things over again.

Gascón has since modified his directive on juveniles not being tried as adults.

In a memo issued in February, Gascón noted that under his December 2020 directive that there is a “presumption that the office will not seek transfer to criminal jurisdiction” for juvenile offenders.

“However, in exceptional circumstances, criminal jurisdiction may be appropriate for youth offenders,” Gascón wrote. “The selective transfers of juveniles to the adult court system will only be in the most egregious cases that warrant a state prison commitment, where it is abundantly clear the minor poses a danger to the public and has serious difficulty controlling their dangerous behavior in line with the evaluation for extended Secure Youth Treatment Facility detention.”

A separate committee — the Juvenile Alternative Charging Committee — will review cases when presented with a recommendation from the prosecutor, the deputy-in-charge, the assistant head deputy and the head deputy of the Juvenile Division to proceed with a transfer hearing to adult court for cases originating in juvenile court.