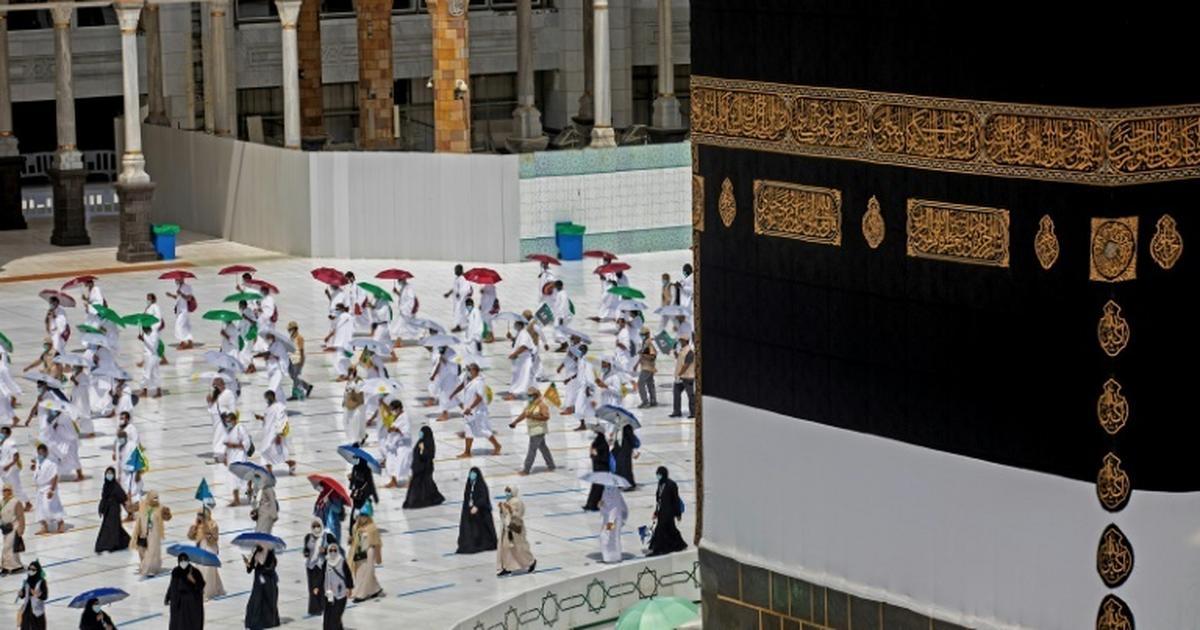 Intending pilgrims will also get their COVID-19 PCR test done at a discounted rate of N30,000.

The National Hajj Commission of Nigeria (NAHCON) announced the costs on Saturday in Abuja and said cost of air fare is responsible for the different prices to be paid.

Its Chairman and Chief Executive Officer, Alhaji Zikrullah Hassan, said in a statement that the Commission had requested for an increase in the number of pilgrims from Nigeria and was awaiting response from Saudi Arabia.

He enjoined pilgrims’ welfare commissions at the states level to continue to work on the number of pilgrims allocated to them rather than wait for increased allocation.

He stated that while visas for officials and pilgrims in the inaugural flight were ready, states should start visa processing for all categories of registered pilgrims.

Hassan stated also that the Nigeria Immigration Service had promised to assist states having problems in processing travel passports for pilgrims.

NAHCON urged states to conclude funds remittances speedily to fast-track preparations and for the processing of Basic Travel Allowances for the pilgrims.