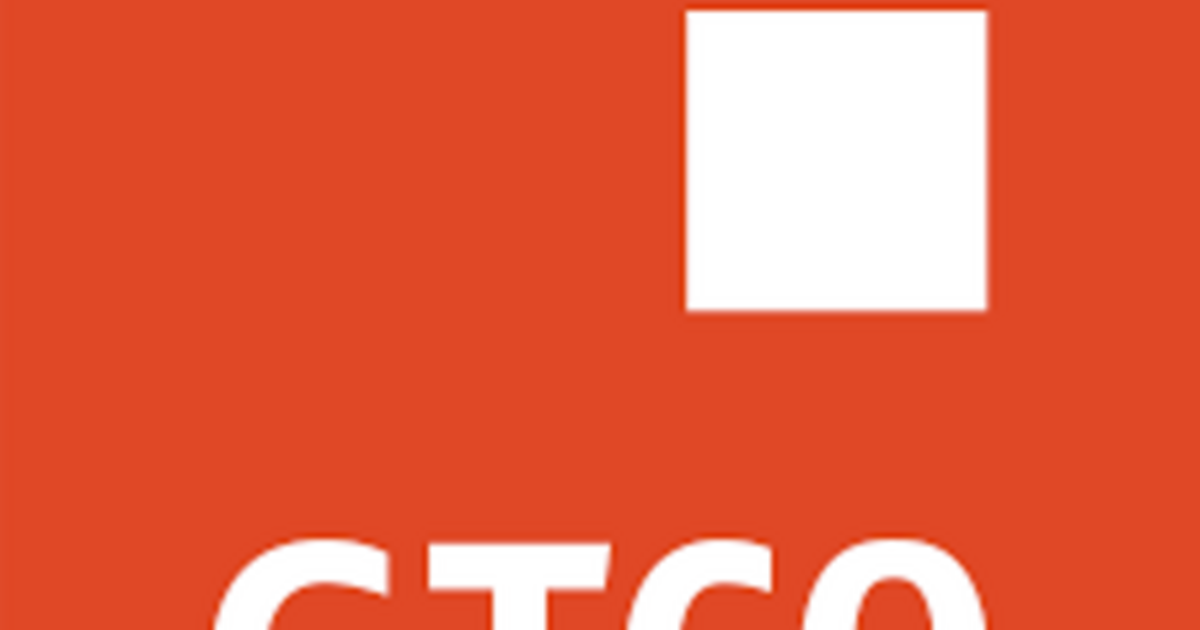 This led to an increase in revenue by 12.6% more when compared to the same time period the year before.

In contrast, the lender in the same time period equally saw an increase in its interest expense, which climbed up to 70.7%, that is a 26.2% increase in depreciation and amortization.

The cost of its operation jumped to #29.3 billion due to an increase in AMCON expenses. Other costs that contributed to the fall in profit include administrative, sponsorship, and communications related expenses.

With this move, the company is seeking to expand into asset management. The move marked its first acquisition since it transformed into a holding company.

The company’s shares dropped by 1.42% after the news of its earnings report.