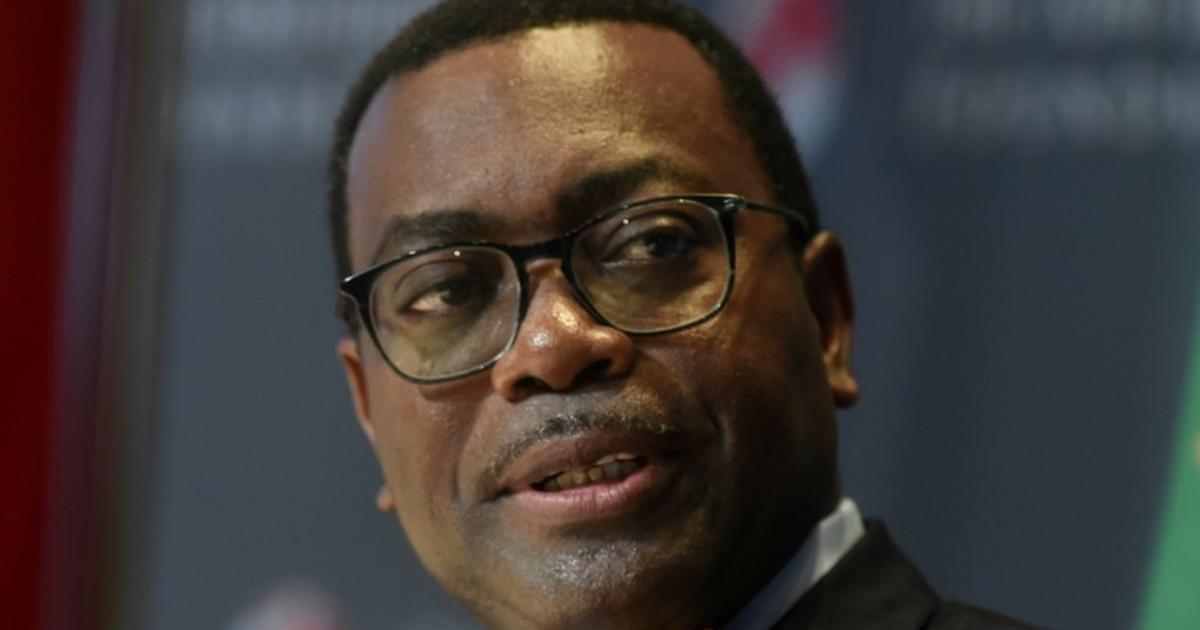 The group said that the Presidency of Adesina will usher in a robust economic resurgence that would put an end to children drowning in the high seas of Africa and Europe in their quest for a better life.

They called on all well-meaning Nigerians to join in drafting Adesina into the 2023 presidential race with the confidence of emerging Nigeria’s President in 2023.

According to the group, this was the time for the electorate to take on the civic responsibility of calling on more qualified Nigerians, besides the usual career politicians, to come and run for office.

The group warned that should Nigerians fail to search for the best candidates now, the hope and faith for a better Nigeria would have to wait for another four years or even longer.

“We, the Diaspora Support Group of North America and Europe, hereby beckon to all well-meaning Nigerians and co-patriots, at home and abroad, to join us in drafting Dr. Akinwumi A. Adesina into the Nigerian 2023 presidential race.

“By the way he has endeared himself to the generality of Nigerians across the board, we would have preferred having him run as an independent candidate if such was possible.

“It is, therefore, necessary that he contests under any of the two major Nigerian political parties, the APC or the PDP.

“The announcement of his candidacy, no doubt, will be a revelatory message to the world that our democracy has come of age.

“Yes, the name Adesina featuring among the presidential candidates is something of excellent value to our democracy; it is a signal that we are about to leap into a stable on par with mature democracies across the world,’’ they said.

The group said that Adesina had successfully led the AfDB and by implication, Africa, to withstand the global economic shocks resulting from the Covid-19 Pandemic.

They said that Adesina had also stood against global food crisis due to Putin’s invasion of Ukraine and fought back the assault of President Donald Trump on Africa when he branded African countries including Nigeria as “shithole countries.”

They recalled that Adesina was afterwards unanimously re-elected with 100% of the votes and remained President of the AfDB.

“Adesina’s global influence and visionary leadership transcend boundaries as he continues to uplift the poor and empower youths, women, and smallholder farmers across Africa.

“Adesina has become a national and global influencer of our time whose global achievements, awards and recognitions had become a thing of national pride for all Nigerians.

“Judging from the calibre of those who had shown interest in the presidency of Nigeria after President Buhari, there was no one better placed than Adesina to mount the seat.

“He is an embodiment of leadership in all its ramifications; be it setting the vision, taking actions, gaining alignment, leading, influencing, inspiring, building, collaborating, partnership, humility to learn, charisma, investing in people and processes,’’ they said.

The group said that electorates were duty bound to call on Adesina to mount the rostrum to contest for the office of the President of Nigeria come 2023.

They particularly called on captains of industry and detribalised political leaders in the likes of former Gov. Peter Obi of Anambra and Gov. Sani Bello of Niger, to work across party lines for the nomination and election of Adesina.