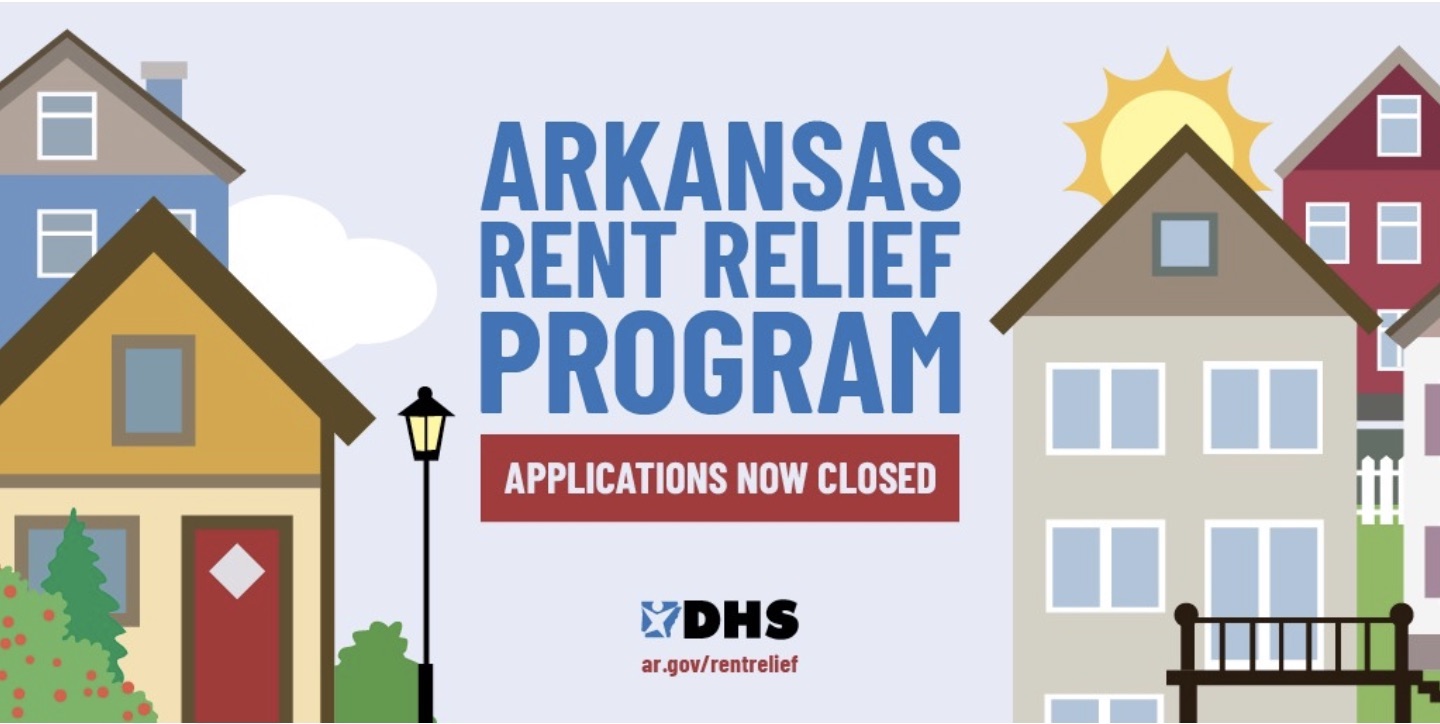 Giving money to Arkansans struggling to pay their rent is not something we’re going to do anymore, despite the federal government’s gifting us $146 million for this specific purpose, Governor Hutchinson said Friday.

The plan is for Arkansas, one of the poorest states in the country, to send the money back. We don’t need it, Hutchinson said. His reasoning: Arkansas’s economy is humming along at pre-pandemic speed, so we don’t need pandemic-related assistance. Nevermind that plenty of Arkansans suffered economically before COVID-19 and will continue to do so, regardless of the virus’ trajectory.

Hutchinson announced this plan at a pen-and-pad session, where he also talked about broadband expansion and plans for the state’s swelling surplus.

Hutchinson explained that the state wants to hold on to $39 million of the pledged $146 million that was supposed to make up the second installment of federal rent  money coming our way as part of a pandemic relief package. While the first batch was earmarked to cover rent and utility bills left unpaid because of COVID-19, the second round comes with no such strings. That $39 million Hutchinson wants to hold on to won’t go to landlords or tenants directly, but could pay for job training, addiction rehabilitation programs and other up-by-your-bootstraps paths to make Arkansas renters financially self-sufficient.

Turning away money meant for your most vulnerable constituents is an odd choice for the governor of one of the poorest states in the country. Nebraska is so far the only other state to turn its nose up at this second round of federal rent money.

Rich Huddleston, director of Arkansas Advocates for Children and Families, was quick to criticize the governor’s decision.

We are deeply disappointed in the governor’s announcement today that Arkansas is rejecting $146 million in housing assistance funds from the federal government. The state government has the ability and the obligation to help make Arkansas a better place to be and raise a child, and turning down this investment goes against that commitment.

Tens of thousands of Arkansas households are either behind on rent or aren’t confident in their ability to make next month’s payment. Thousands that have applied for assistance have been denied. Instead of refusing to put money in the pockets of Arkansan families in need, we should be making it easier for families to stay in their homes and make ends meet.

Although the unemployment rate is low, we know many Arkansans are still struggling to get and maintain gainful employment because of the high costs of child care, housing, transportation and other expenses. We should be making it easier for families to keep a roof over their heads.

We only have a state surplus because we underspend when it comes to investing in our own people. We should use the surplus to address critical needs, in addition to making sure rental assistance is available and easily attainable to every family that needs it.

In a state where 22% of the children live in poverty, we cannot afford to dismiss federal dollars that could help provide safety and security for families in need.