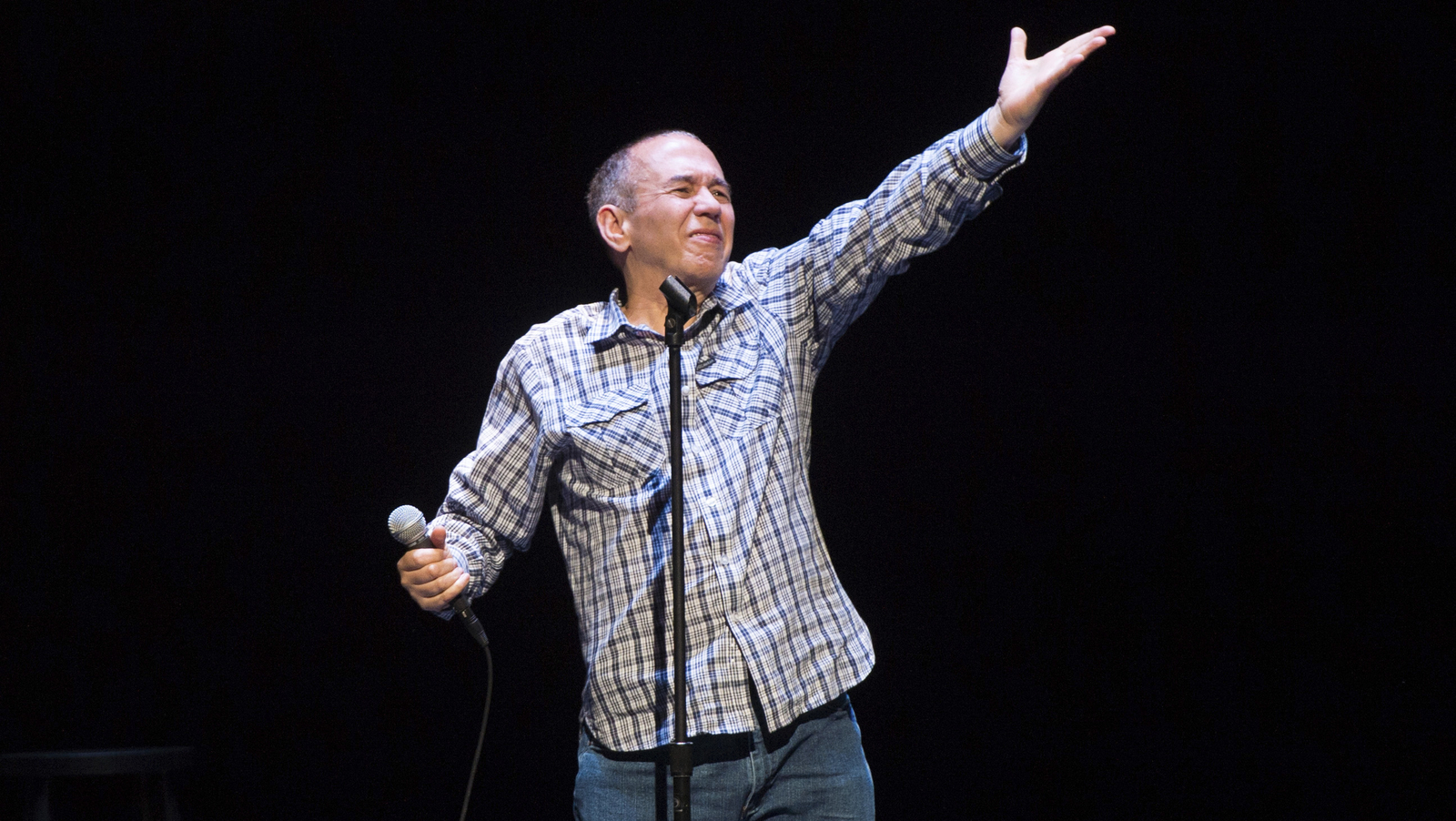 CHICAGO — Gilbert Gottfried has died at the age of 67 his family said Tuesday.

In a message posted to the actor’s Twitter page, the Gottfried family said that he died “after a long illness.”

Please note: The video in the player above is from 2019 appearance.

“In addition to being the most iconic voice in comedy, Gilbert was a wonderful husband, brother, friend, and father to his two young children. Although today is a sad day for all of us, please keep laughing as loud as possible in Gilbert’s honor,” the message said.

Gottfried began doing standup as a teenager in New York City, then was hired as a Saturday Night Live cast member in 1980. He shot to fame in part by doing a variety of improvised promos for then-fledgling network MTV, and eventually established a career in movies.

He is perhaps best known for his voice acting role as Iago in Disney’s “Aladdin” and recorded numerous commercials, cartoons and animated movies. He was also a regular guest on daytime and late night talk shows.

No further information about Gottfried’s death was immediately available.

This is a breaking news story. Check back for updates.