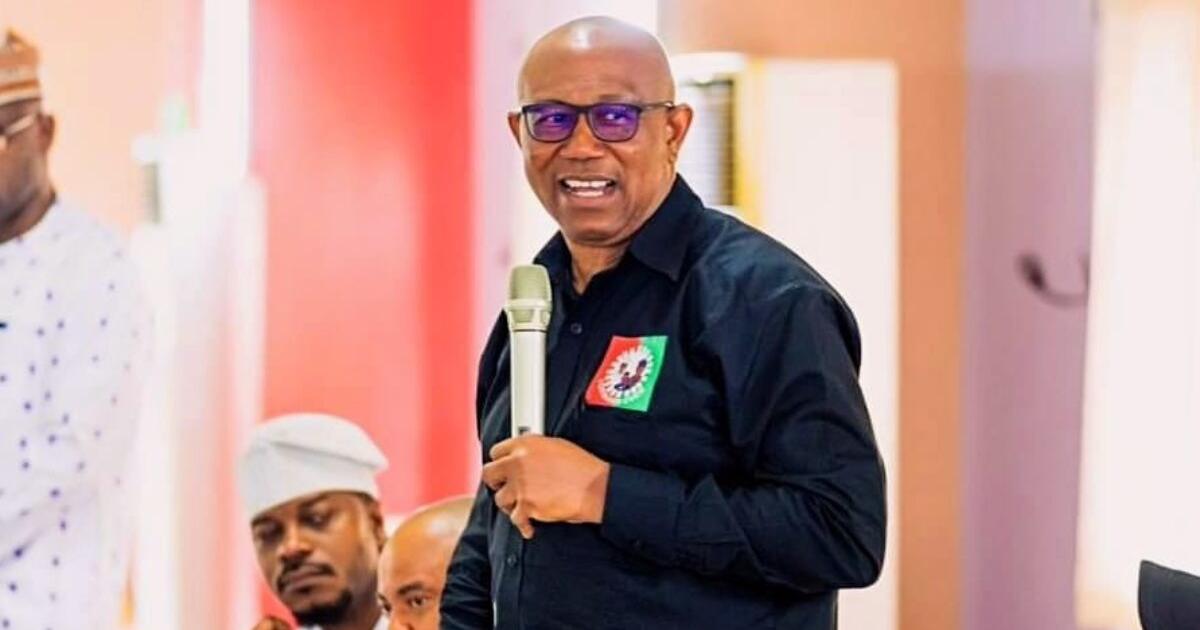 How it all started: Opposition supporters have been having a field day trolling Obi since INEC published the list of candidates for the general elections on Tuesday, September 20, 2022.

Obi, who holds a degree in Philosophy could only present his West African Senior School Certificate Examination (WASSCE) certificate to the electoral umpire, sparking rumours regarding the authenticity of his degree qualifications.

This has led to criticisms across the various party supporters who have continued to query the rationale behind the LP candidate’s action.

Obi’s aide downplays the situation: Reacting to the development in a statement on Wednesday, September 21, 2022, Obienyem argued that possession of paper qualifications can’t be used as a yardstick for wisdom and intelligence.

He described the people raising doubts about Obi’s credentials and qualifications as mischief makers whose major aim was to create mischief in the polity.

Obienyem said Obi remains the most scrutinised and searched Nigerian at the moment, which is why mischief makers have been unrelenting in their bid to find faults in him.

The media aide therefore attached Obi’s credentials and results in the statement, explaining that it was intended to clear all doubts among the good people of Nigeria.

The statement read in part: “It would have just required publishing Mr. Peter Obi’s degree result to stop the perennial debate about the class of degree he came out with.

“Each time I mentioned it to him, Obi would restrain me from publishing. His stand is clear: ‘Val, to me, education is the progressive discovery of our ignorance. We learn every day. The possession of paper qualification is not, and cannot become the measure of wisdom and intelligence.

“When people debate what I graduated with, ignore them. To allow yourself to become fixated on such inane discourse is to imply that you do not have better things to do.

“But I have always had a different view. Simple publication, not for the sake of debate, but to clear all doubts, especially among those that are deceived.

“Yesterday, though INEC included ‘Degree’ to his qualifications, without specifying the field, mischief makers went to town. Some of them even went to the extent of implying that either he did not attend university after all or he did not graduate.

“He remains the most probed and searched Nigerian. They wish they could detect faults in him as a mark of respect for the frailty of human nature.

“At this point, there is no need to confer with him. I had to reach our boss immediately, Mr Oseloka Obaze. Hear him: ‘Val, go on and publish. If anything arises, tell him that I authorised. We need not appease mischief makers, but to clear all doubts among all men and women of goodwill who are genuinely concerned.”