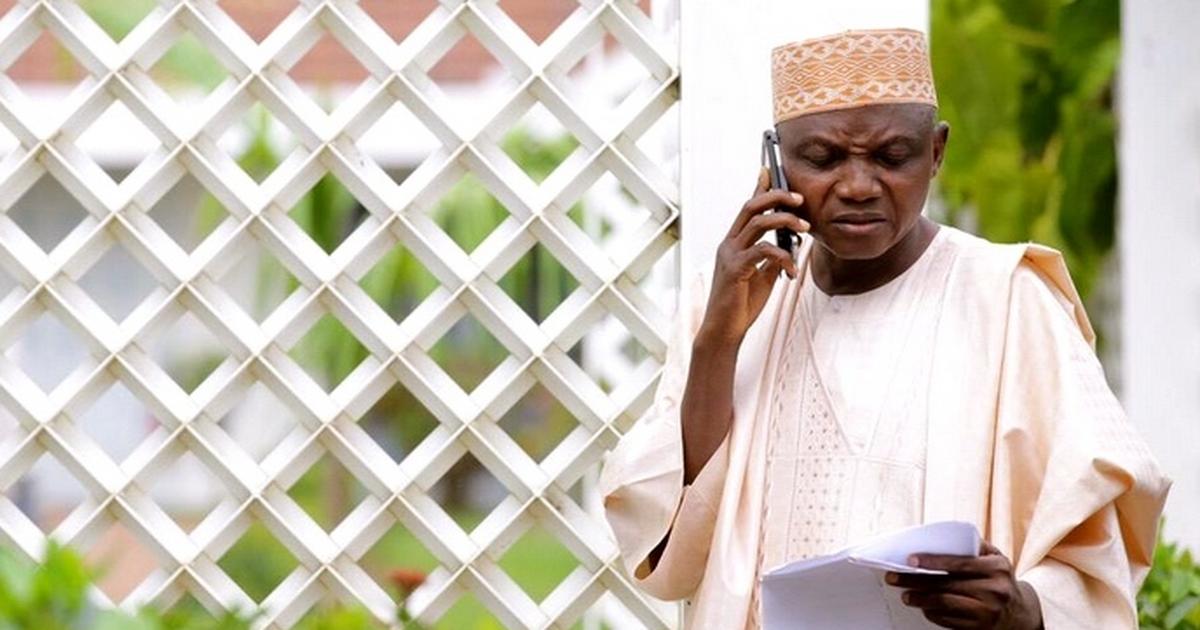 Sowore disclosed this in an interview on Arise TV, on Monday July 25, 2022.

Atiku was Nigeria’s Vice-President from 1999 to 2007, while Obasanjo was his boss. Both men endured a frosty relationship. This was disclosed severally by the former was after their years in office.

“When Garba Shehu used to work with him (Atiku) as Special Assistant (SA), they used to send me documents from their side – I’m revealing it for the first time – to counter Obasanjo, in those days that they were on each other’s neck.”

When he left his job at the Triumph newspapers in Kano State, Shehu proceeded to the Aluminium Smelter Company of Nigeria (ALSCON), Ikot-Abasi as the Pioneer DGM (Public Relations). It was from there, in 2003, that he joined Atiku as Special Assistant Media.

He was Atiku’s ally until the penultimate general elections in Nigeria.

In 2015, Shehu was appointed the Director of Media and Publicity of the All Progressive Congress (APC) for the presidential campaign council. In 2015, he was appointed Buhari’s aide, and was reappointed after the President was sworn in for another term of four years.

Sowore, also put out an open invitation to the top forerunners of the 2023 presidential race, Bola Ahmed Tinubu, Atiku abubakar, and Peter Obi; asking them to pull up for a joint interview.