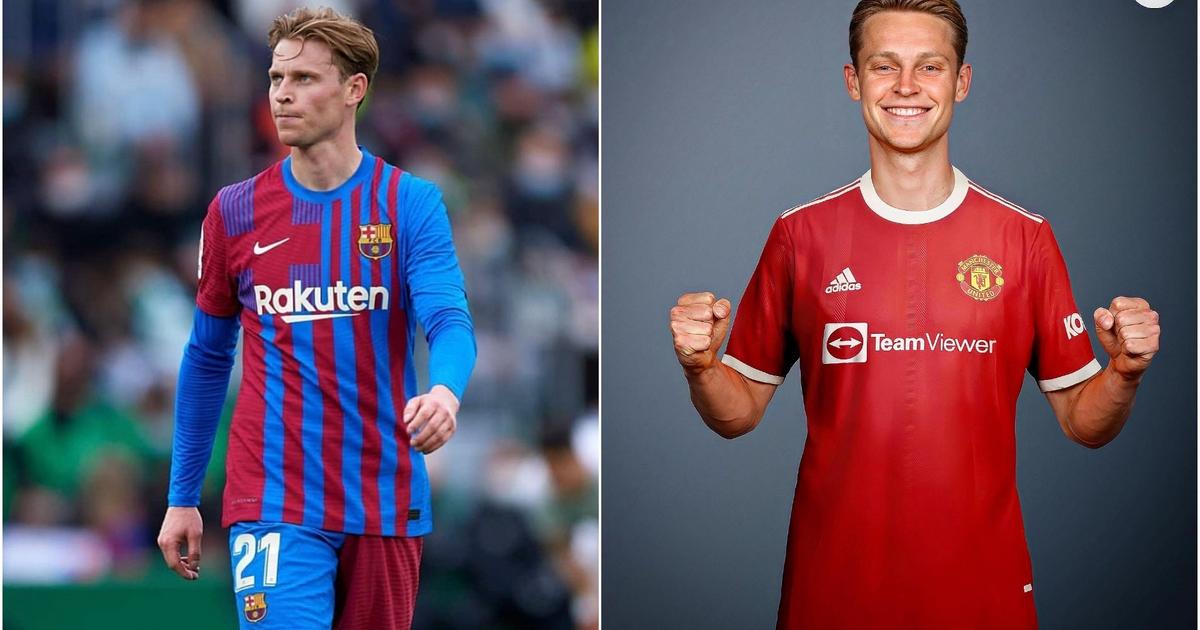 On his birthday, reports come out that Barcelona are willing to sell Frenkie de Jong to Manchester United for just €80 million

According to several reports Netherlands midfielder Frenkie de Jong is set for a switch.

De Jong turned 25 on Thursday, May 12, 2022 and rose to the top of the trends based on rumours about a move away from Barcelona.

According to reports, Barcelona are willing to part ways with de Jong for just €80 million.