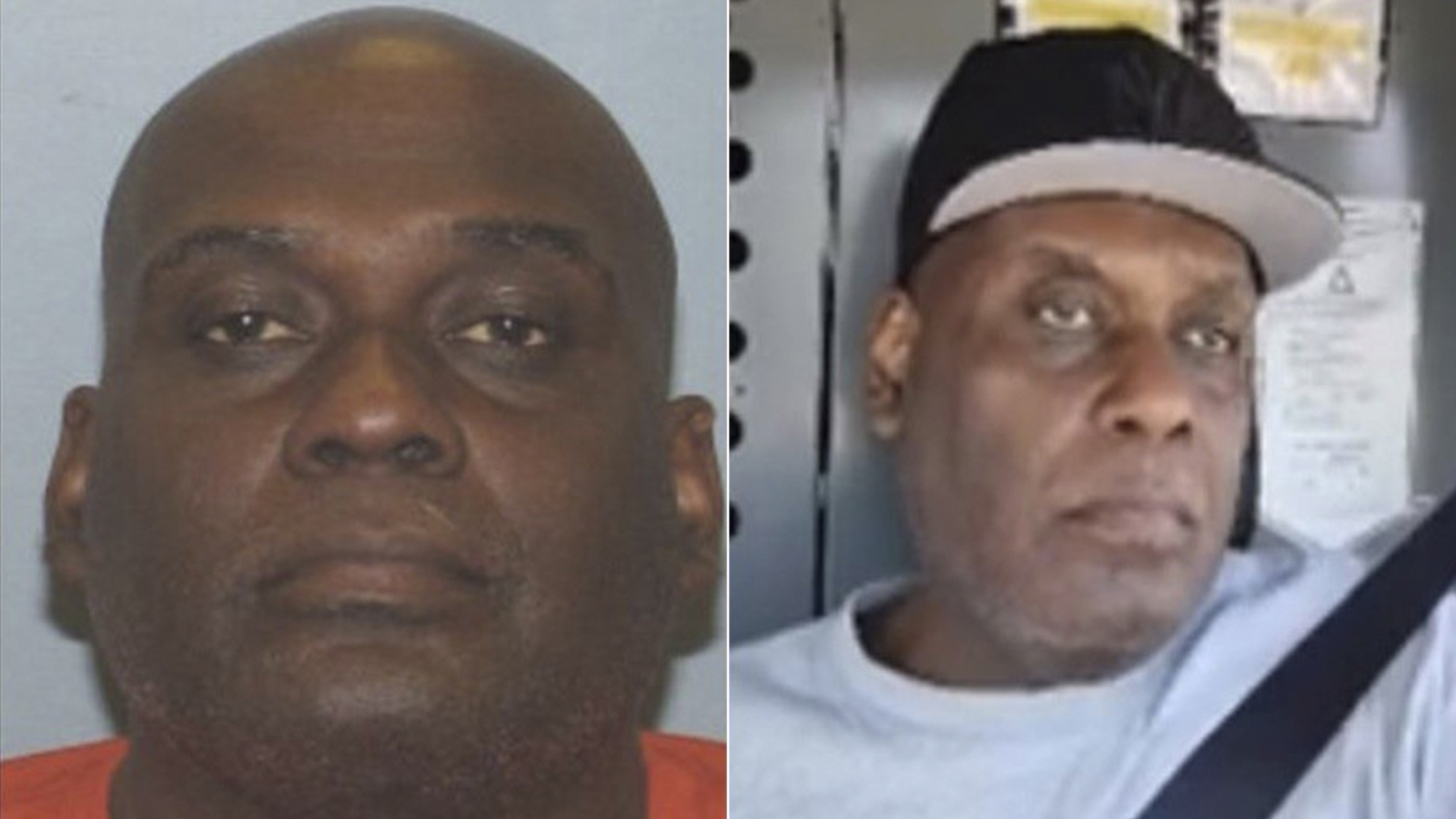 This is a breaking news update. A previous version of this report is below.

The man identified Wednesday as a suspect in the New York subway shooting had talked about violence and mass shootings in videos posted on YouTube — including one uploaded Monday.

A manhunt is now underway for Frank James, 62, a suspect in the mass shooting Tuesday that left 10 people with gunshot wounds and 19 other people injured in Brooklyn, Lt. Thomas Antonetti of the New York Police Department said Wednesday.

Police believe none of the wounded have life-threatening injuries.

NYPD released several photos of James and asked anyone with information about where he might be to contact police.

The NYPD believes James rented a U-Haul van whose keys were found at the scene of the shooting, it said.

On 4/12/22 at 8:30 AM, Frank Robert James fired numerous gun shots inside an “N” line subway car at 36th St & 4th Ave subway station causing serious injuries to 10 people. Anyone with info about the incident or his whereabouts should contact @NYPDTips or call 1-800-577-TIPS. pic.twitter.com/MaeF16i4bX

James has been linked to rambling videos posted on a YouTube channel. A screenshot from one of the videos was used on an NYPD Crimestoppers flyer seeking information about the shooting, and in one video, he posts a City of New York ID card from a past educational training program.

In what appears to be his latest video posted Monday, James talks about times when he “wanted to kill people.”

MORE: Witness says he feared NYC shooter was among crowd after escaping subway

He described someone who engaged in violence and ended up in jail. He said he could identify but talked about the consequences.

James and his family didn’t immediately respond to CNN’s request for comment.

Videos include racist and misogynistic language

Many of the videos that James uploaded included references to violence, including at a set group of people he believed had maligned him, in addition to broad societal and racial groups that he appeared to hate.

In one video posted online in February, James criticized a plan by New York City Mayor Eric Adams’ administration to address safety and homelessness in the subway in part through an expanded presence of mental health professionals.

In that racist and rambling recording, James said the new effort was “doomed to fail” and described his own negative experience with city health workers during a “crisis of mental health back in the ’90s ’80s and ’70s.”

In a video posted last week, James, who is Black, rants about abuse in churches and racism in the workplace, using misogynistic and racist language.

That speech was a common theme throughout James’ videos, in which he repeatedly espoused hatred toward African Americans.

In another video posted last month to the same channel, James said that he had post-traumatic stress. In that video, James said he left his home in Milwaukee on March 20. During the trip eastward, he said he was heading to the “danger zone.”

Police released two photos of James at a news conference Tuesday night, including one that appeared to be a screengrab from a YouTube video.

Keys belonging to a U-Haul that had been rented under James’ name in Philadelphia were found among the shooter’s possessions at the shooting scene in Brooklyn, the NYPD said.

The videos give insight into James’ path to the Northeast. He arrived in Philadelphia March 25 after stops in Fort Wayne, Indiana; Pittsburgh; and Newark, New Jersey.