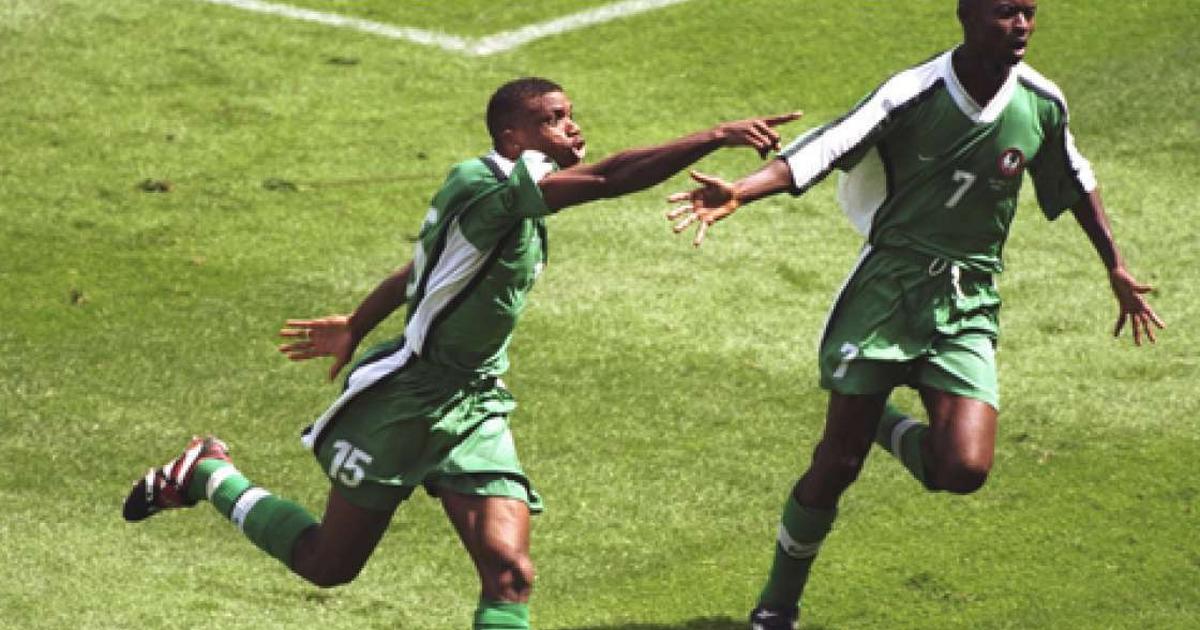 Oliseh as a player, featured in the defensive midfield position for top European clubs including Ajax, Borussia Dortmund and Juventus, and was in 1998, voted Africa’s third-best footballer by CAF.

He also helped Nigeria’s Super Eagles to an AFCON title in 1994, and an Olympic gold medal at Atalanta in 1996.

The art of giving passes

Speaking in a recent interview, Oliseh narrated that from his early days, he had always been someone who loved to provide for others on the pitch.

“I didn’t know it was what was going to feed me afterwards.

“I had the passing side from when I was in secondary school. In fact, I grew up as a number 10, not as a defensive midfielder.”

While discussing about the evolution of football in a 2013 article for The Guardian, British journalist Jonathan Wilson wrote that Oliseh was an early example of a more creative interpretation of the defensive midfielder.

He stated that Oliseh was that kind of player who focused more on ball retention and passing than just looking to win back possession – something Oliseh said got honed after he left Nigeria for Europe.

The art of learning, from others

“When I got to Europe, my qualities became polished out of desperation. It wasn’t because I wanted to,” Oliseh said in the interview.

“As a foreigner, you don’t get a lot of help — ‘Oh, this is how you should do it’ — So you have to look at others and how they’re doing it.

“So sometimes you do extra training, things like that.”

Asides from winning the 1994 AFCON title and a 1996 Olympic gold medal with Nigeria, the physical-yet-technically-gifted defensive midfielder played at two FIFA World Cups with the Super Eagles in 1994 and 1998.