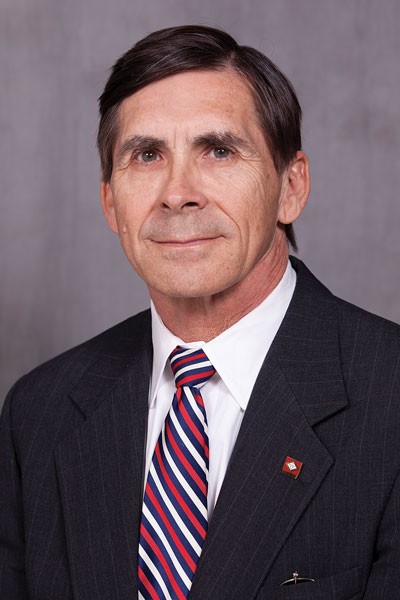 Here’s good news, maybe. Former legislator Denny Altes, a former Fort Smith Republican legislator who also served for a time as one of Governor Hutchison’s most undistinguished appointees as state drug director, has been charged with a felony.

The state court system doesn’t currently carry details beyond the notice above, but Talk Business, quoting sources, said it relates to an effort to pay a candidate, Steve Hotz, to get out of the race for Sebastian County judge. A special prosecutor and special judge are handling the case and few details have been released following the original arrest.

You’d hope the additional tar on Altes’ dismal record would be enough to beat him in the primary. But you never know. Voters in an Indiana township just nominated a Republican sitting in jail for murdering his wife shortly after she received cancer treatment. Bad as Altes is, he isn’t THAT bad.

But he’s bad. And this is a fine opportunity to run through a record deserving of a thrashing at the polls. First:

One of Altes’ greatest hits, relevant in the context of the suggestion he attempted  improper influence: The time he told an Arkansas Court of Appeals employee he’d hold somebody’s budget if the unemployment system wasn’t “fixed.” Altes was upset over a long-running unemployment compensation claim by a former employee of his sanitation business in Fort Smith. The Court of Appeals eventually ruled the employee was entitled to benefits.

His greatest hits include a bill to establish a curriculum for teaching the Bible in public schools, one that required federal law enforcement officials to obtain permission from county sheriffs before making arrests in their counties and another to allow open carry.

And then there was the bill requiring anyone voting or taking any form of public assistance to be a U.S. citizen. That went too far for even Gov. Mike Huckabee, who talked about liking a different style of “Jesus juice.” (This was years ago before Huck got Trumpified.) This led to a famous correspondence in which Altes, writing a former Fort Smith mayor to moan about “illegal immigration,” said:

All politics are local and I am for sending the illegals back but we know that is impossible. We are where we were with the black folks after the revolutionary war. We can’t send them back and the more we piss them off the worse it will be in the future. So what do we do. I say the governor needs to try to enforce the law and sign the letter of understanding with the INS and at least we can send the troublemakers back. Sure we are being overrun but we are being out populated by the blacks also. What is the answer. Only time will tell.

He insisted this was NOT racist.

When he resigned after doing nothing for two years as Hutchinson’s drug czar (a job that inflated his state retirement built on 16 years in the legislature), I wrote this:

Let’s be straight here: Altes is a nut. He was a joke of an appointment to a political sinecure as a payback to someone from the governor’s home turf. This happens all the time under all administrations, Democratic and Republican. Doesn’t make it right. But when it happens, it takes the shine off those who make the appointment.

More tarnish today for one of Asa’s homeys.