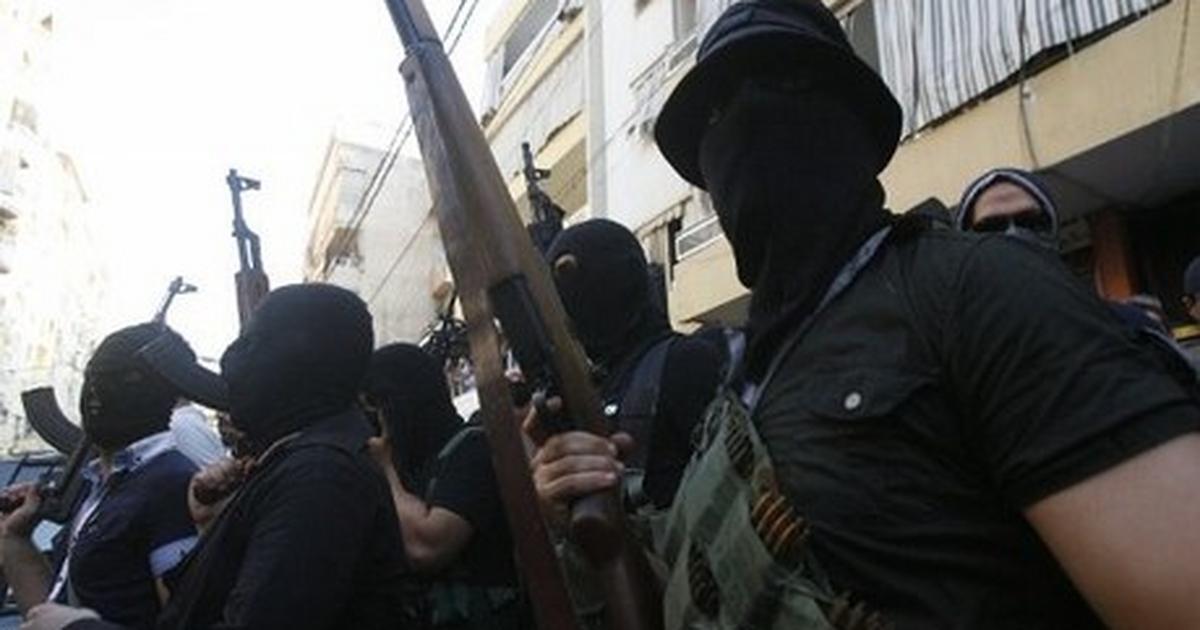 The headless body of the physically challenged lawmaker was found by his relatives who had paid N15 million ransom to secure his release.

Reports have it that the decapitated body of the late Achukwu was picked up between the boundary of Uke and Ukpor areas of the state.

His family members quickly buried the decapitated body on Tuesday, June 21, 2022, as the corpse had started to decompose.

Achukwu represented Nnewi South II between 2003 and 2007 during the reign of Dr Chris Ngige as governor of Anambra, NAN reported.

The spokesman of Anambra State Police, DSP Ikenga Tochukwu, who confirmed the incident said the command was doing everything within its power to arrest the perpetrators of the crime.

“The victim was abducted at about 10:15pm in his house on June 9, 2022 and efforts were being made to rescue him before this unfortunate development.

“His body was found between the boundary of Uke and Ukpor communities both in Anambra.

“We are still nosing around to ensure that the culprits are uncovered and made to face the full wrath of the law,” he said.

The late assemblyman was kidnapped at his in his country home Ukpor, Nnewi South local government area.

That was the second time Achukwu was being kidnapped in the space of months.

A family source said the lawmaker told members of the family that the gunmen accused him of feeding information to the military but later released him when they found out that the allegations levelled against him were false.

“We couldn’t believe he would be killed after we had already paid the N15 million ransom requested by his abductors,“ the source said.

The incident comes barely a month after a lawmaker representing Aguata Constituency II, Okechukwu Okoye, was abducted and later found beheaded in Nnobi area alongside his aide.