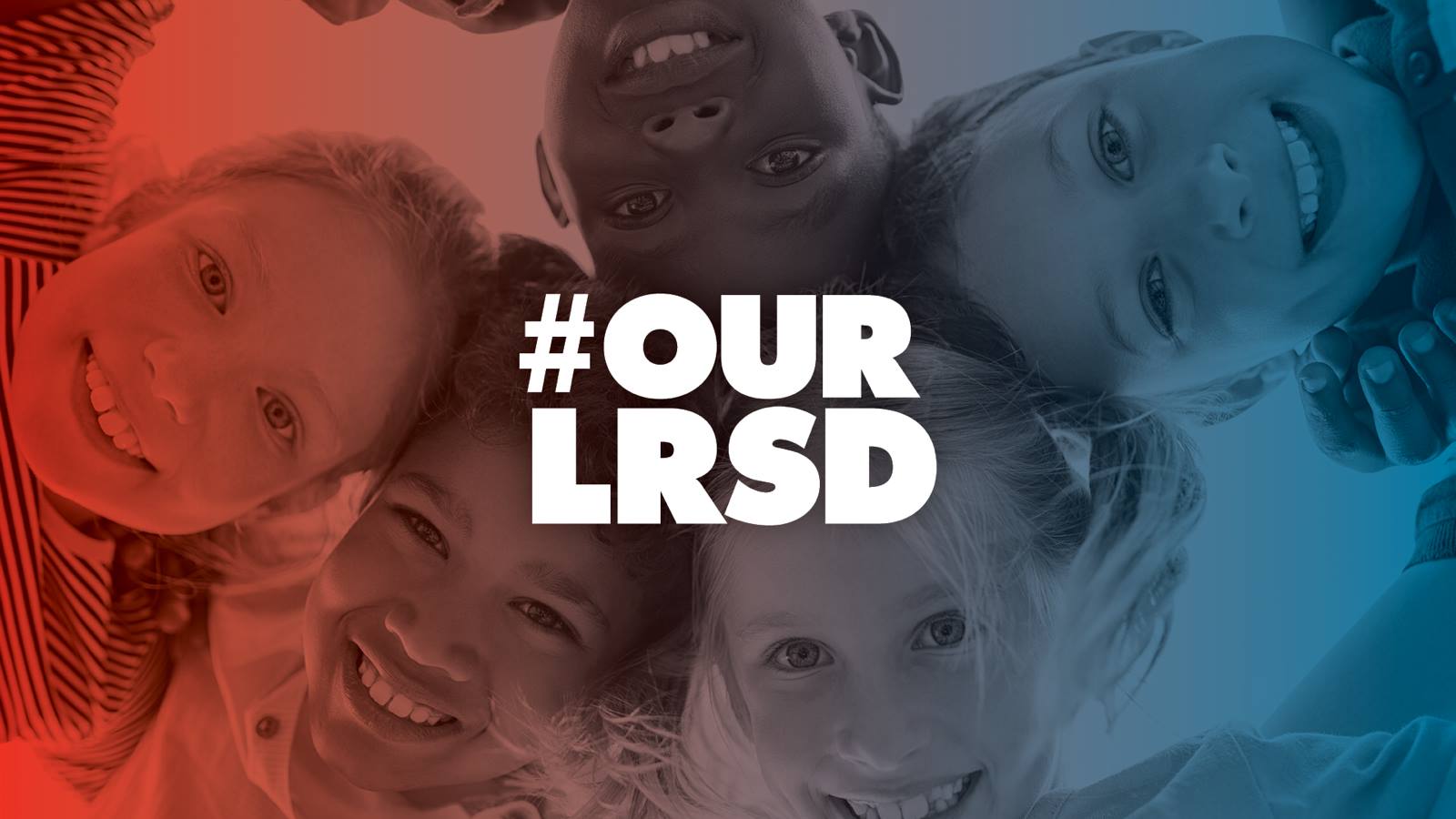 I had a chance to hear Wright speak twice.

He spoke about the influence of his parents on his worldview and vision of education. He so spoke of his desire to make a better world for his children.

Wright began his career as a secondary school social studies teacher. He has since served as a principal, lead instructional superintendent, chief academic and accountability officer and finally as superintendent.

As a principal in Washington, D.C., he was able to move his school from a D-rating to a B in a four-year span. He didn’t rely on testing prep gimmicks, but worked with teachers to improve core instruction. Reading proficiency moved from 26% to 47% and in math proficiency he moved from 31% to 60%. His school was only one of eight to achieve significant, sustained progress in reading for African American students. He was also able to decrease the percentage of students scoring below basic in reading (from 14% to 4%) and math (from 16% to 6%). He did all of this by changing the culture inside the school, empowering teachers to lead and emphasizing core instruction instead of test prep. He also stressed that under his leadership he has not used fear of being fired as a way to motivate staff or teachers.

As instructional superintendent in Denver, he worked in an area with many competing charter schools. Under his changes, 50% of the schools moved from F-rated to C. Another 25% moved from F to B. And 100% of his schools were no longer eligible for restart, closure or charter conversion. He also worked with a large Latino population and showed an increased rate of growth in English proficiency that was above the state average.

As chief academic officer for schools in Birmingham, Alabama, he decreased the number of F schools from 22 to 6. He was able to decrease the number of students preforming below expectations in literacy and math districtwide, including English learners. To achieve this he completely restructured the district office to support schools and school improvement. He shows a great passion for elementary literacy and math education. At one of his assignments he explained that he went through literacy training with teachers, including teaching and being assessed by other teachers on his small group performance so that he could learn the literacy program from the ground up.

As the current superintendent of the Mississippi Achievement School District he has improved graduation to 91% in Humphries County and 87% in Yazoo County. Both county schools that make up his district had lost their accreditation for academic and financial issues. He was able to get accreditation restored to both counties.

He spoke of how we transform kids’ lives. He said we have to give kids hope and a step-by-step plan to get out of the academic holes so many of them are in. He spoke of meeting kids where they are. He understood the importance of social services, food services and counseling for so many kids.

He quoted research on how we recruit and retain teachers. He believes we must create welcoming and collaborative schools where teachers are a part of the decision-making process and not just dictated to by administrators.

He also spoke on the serious challenge of accountability. He does not support punitive accountability but wants fairness. He spoke of buildings he’s worked in where some teachers went above and beyond their jobs while others were just skimming by. He acknowledged the emotional strain on those teachers giving 150%.

He understands the central role of the teachers. He said the biggest influence on a student is the teacher. He believes that all kids are helped in the same way. Pull-outs and extra time after school may have a place, but real transformation comes from core content where all students are getting grade-level instruction every day, Wright said. If kids are getting core content then “they should be able to pass any test,” he said.

On the subject of tests, Wright argued kids don’t need more of them. We’re not even using the testing data we have very well, he said. He then discussed data he had seen on Little Rock that showed kids are not getting an adequate daily dose of instruction time in many of our schools. The goal, he argued, should not be “growth,” but 100% of our kids performing at grade level.

He spoke of equity in schools. He argued that we help poor kids and affluent kids in the same way, by making sure they have what they need. He argued that every kid will not need the same thing and we have to stop assuming they do. We must intervene where needs are. Get the resources and money to the kids who need them.

When asked how we keep kids in our schools instead of letting them flee to private or charter schools he argued that we have to create a culture of belonging in our schools and make sure we are offering families safe environments where their children are learning. He wants parents involved and says we must tell them the behavioral and education goals we have for each student. This is part of a culture of belonging.