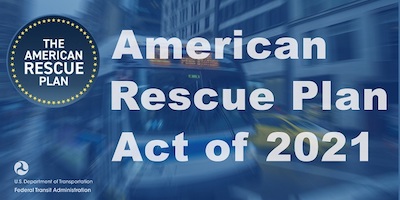 
Michael Wickline of the Arkansas Democrat-Gazette reports on a state budget director’s memo that says American Rescue Plan money won’t be used to pay directly for the income tax cut for the rich planned by the governor and legislative leadership at a special session next month.

Any “indirect” offset would be hard to compute, wrote Robert Brech.

But any fool knows that the indirect offset is real and substantial. The state has been awash in federal billions and it has provided breathing space all over state government, not to mention pumping the economy with money that generated sales and income taxes.

All Republican officials think the state is safe thanks to a lawsuit to prevent the federal government from enforcing the portion of the LAW (not an executive order) that says rescue plan money may not be used for tax cuts. It’s a good rule. Rescue means helping people and services in need, not comforting the rich. Republican states view the law as an infringement on states’ rights, along with efforts to curb punishing women, discriminating against sexual minorities and cleaning up the environment. What’s next to defend? Indentured servitude?

Governor Hutchinson sticks with his pitch that the state has a huge surplus, meaning it’s collecting too much money and should give some back. It also could mean budgets have been artificially constrained. It also means the state could afford to give teachers a pay raise, which the legislature refuses to do and which the governor, though nominally in favor, won’t ask them to do at the special session next month.

There are some people out at Big Country Chateau who could use some rental assistance right now, to mention some of the federal money the governor has rejected as unnecessary in this prosperous state.