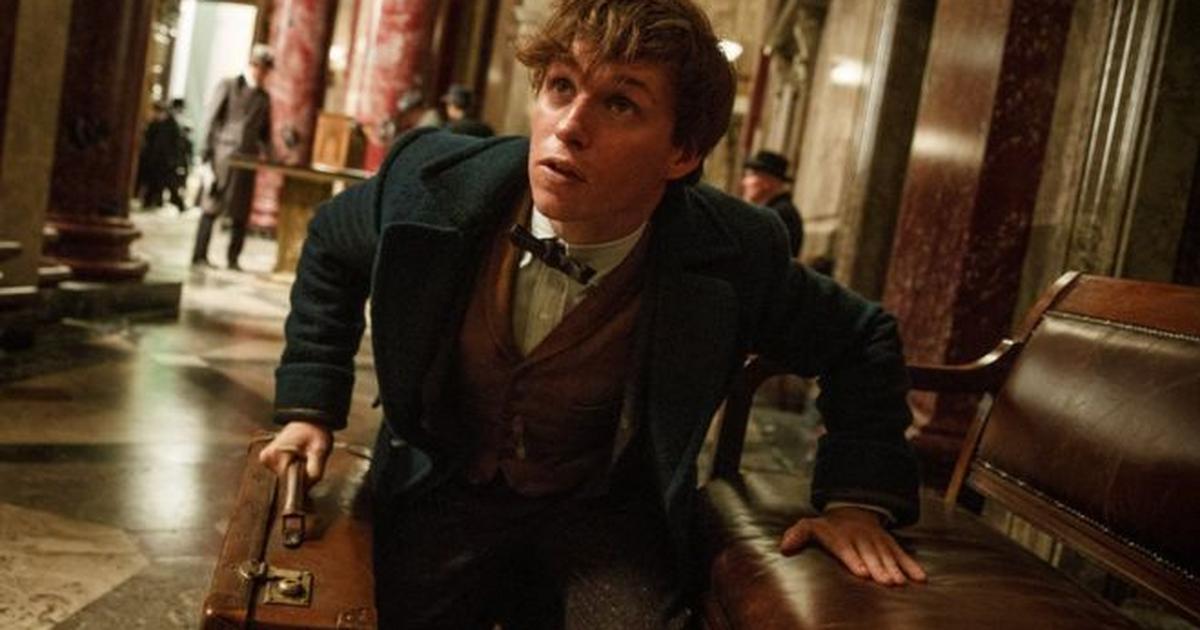 According to The Hollywood Reporter, the studio made the announcement in a press statement where it confirmed that despite the censorship, “the spirit of the film remains intact.”

“As a studio, we’re committed to safeguarding the integrity of every film we release, and that extends to circumstances that necessitate making nuanced cuts in order to respond sensitively to a variety of in-market factors,” the official statement reads.

“Our hope is to release our features worldwide as released by their creators but historically we have faced small edits made in local markets.”

“We want audiences everywhere in the world to see and enjoy this film, and it’s important to us that Chinese audiences have the opportunity to experience it as well, even with these minor edits,” It concluded.

The studio edited six seconds of dialogue from the Chinese version of the newly released Fantastic Beasts installment. The dialogue between Albus Dumbledore (Jude Law), and Gellert Grindelwald (Mads Mikkelsen) references their previous romantic relationship. After two installments that hinted on Dumbledore’s sexuality, ‘Secrets of Dumbledore’ finally announced the reveal.

The two lines cut from the film include: “Because I was in love with you” and “the summer Gellert and I fell in love”.

‘Fantastic Beasts: Secrets of Dumbledore’ is currently showing in cinemas.