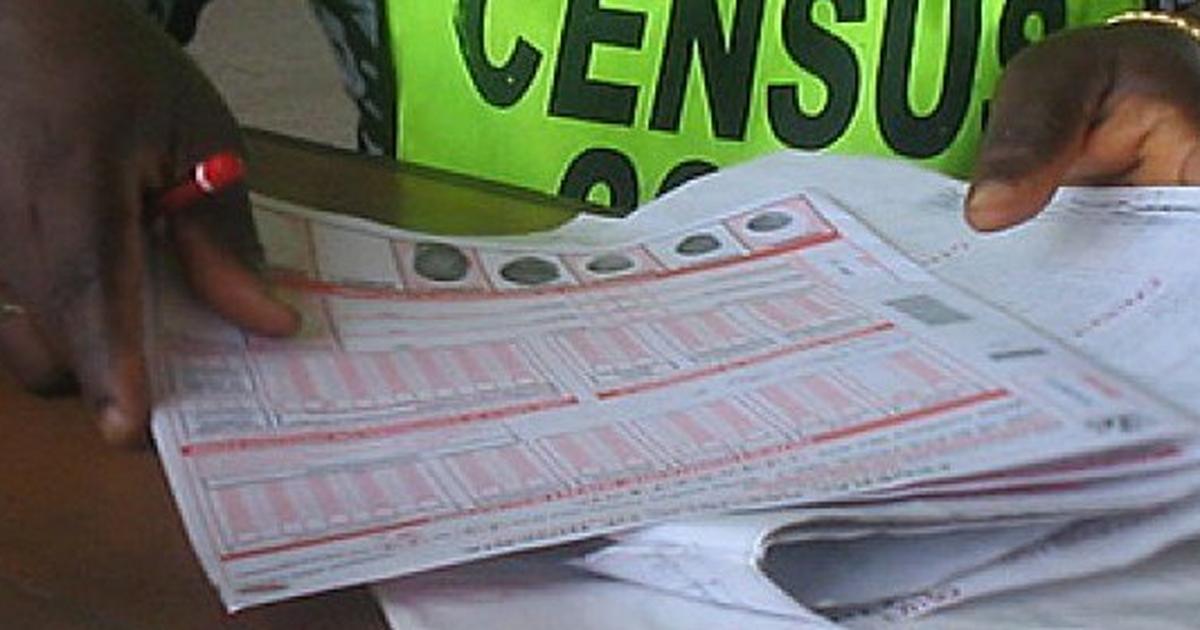 The text message accompanying the link to the website urges users to click on it to submit their applications claiming that it is the official website of the NPC.

The site, which name appears as ‘NPC-E-Recruitment -22’, also attempts to impersonate the NPC in its domain name. However, the legitimate NPC website is nationalpopulation.gov.ng.

The impostor website asks users to fill in personal information as part of the recruitment process. The information required include the user’s marital status, date of birth, institution attended, and discipline. There is also a menu option for users to choose which certificate they obtained in their mentioned institutions.

Once the user clicks the “proceed” button, a new page loads congratulating them. “Your application for the ongoing NATIONAL POPULATION COMMISSION 2022/2023 RECRUITMENT has been received,” reads the message.

The message also asks users to answer three questions, requiring them to provide information about their employment status, means of identification, and whether they would like to be retained.

After answering the questions, a new message shows the user that they have been approved to work in the NPC. However, in order to receive the staff form, they must share the information about the program to their contacts via WhatsApp.

This sequencing is consistent with phishing scams designed to mine personal information. A warning below the instructions – written in red – states that should the applicant not complete the steps correctly, the application form page will not load.

VERIFICATION: There is no information about the recruitment programme on the NPC website, its Facebook and Twitter, where the institution routinely posts information of interest to the public.

The WHOIS information of the imposter website shows that it was registered on 2 September 2021 in Iceland with the registrar identified as ‘Namecheap’.

On the other hand, the WHOIS information of the legitimate website of of NPC shows that it was registered on October 24, 2019. Legitimate domains are usually older than impostor domains.

The Director of Public Affairs at NPC Dr Isiaka Yahaya, had on July 18, 2022 put out a press release disowned the impostor website, adding that the portal for trial census had been shut down and the exercise had been concluded on June 27, hence not inviting application for the exercise or for 2023 census exercise.

NAN did a Google lens search and found no other copy of the above press release. Also, a telephone call was made to the Oyo State Director, NPC, Mr Abdulkareem Bello, who confirmed the authenticity of the press release.

VERDICT: The News Agency of Nigeria (NAN) has found out that the claim being circulated on social media on NPC recruitment for 2022/2023 is hoax, as the portal has been shut down and exercise already concluded.