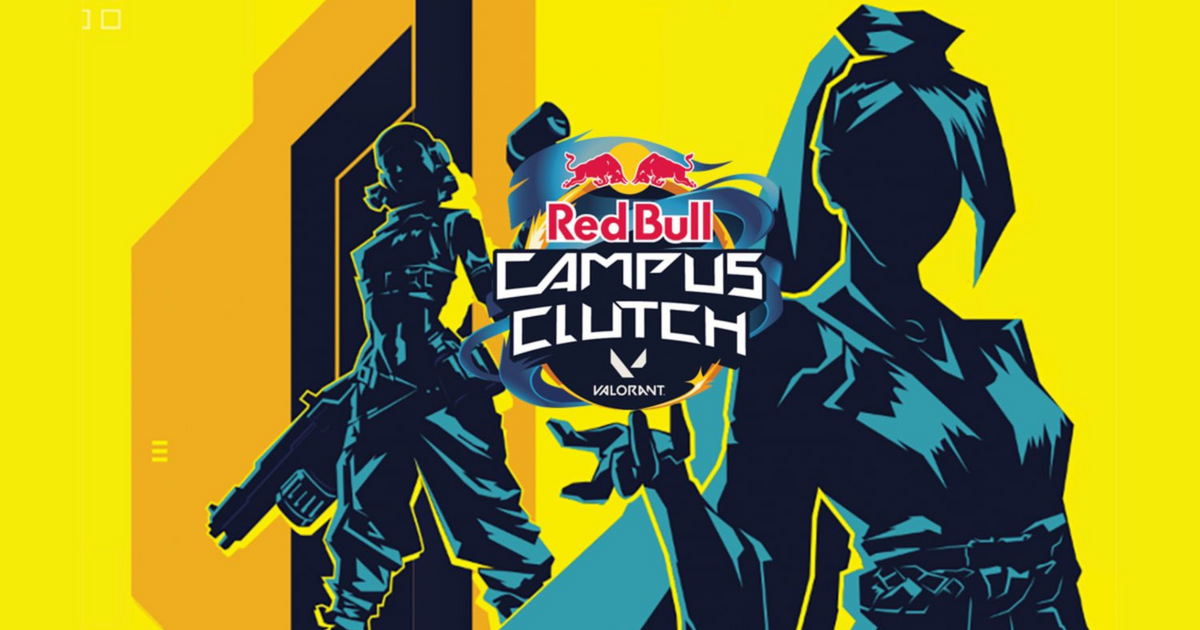 Campus Clutch is an esports tournament that sees universities and colleges competing globally as teams in Valorant – a hero shooter game.

This year, South African teams will go through six rounds of qualifiers, scattered around the country.

Winners will also claim their spot at the National Final, taking place at this year’s Comic-Con.

Victory-claimers at Comic-Con will be invited to attend the Red Bull Campus Clutch World Final taking place in Brazil later in December.

The inaugural Campus Clutch took place in 2021, with 50 countries taking part. More than 400 events took place, built around 25,000 university Valorant gamers. This year’s event hopes to draw a larger crowd to work with.

After the South African qualifiers, the winning team will compete in the World Finals, taking place in São Paulo, Brazil this December.

The winner there will be crowned the World Champion (until next year) and could walk away with a whooping €20,000 in prize money, and a VIP spot at the 2023 Valorant Champions Tour Event.

The qualifiers is slated to begin from the 26th of August to the 17th of September 2022.