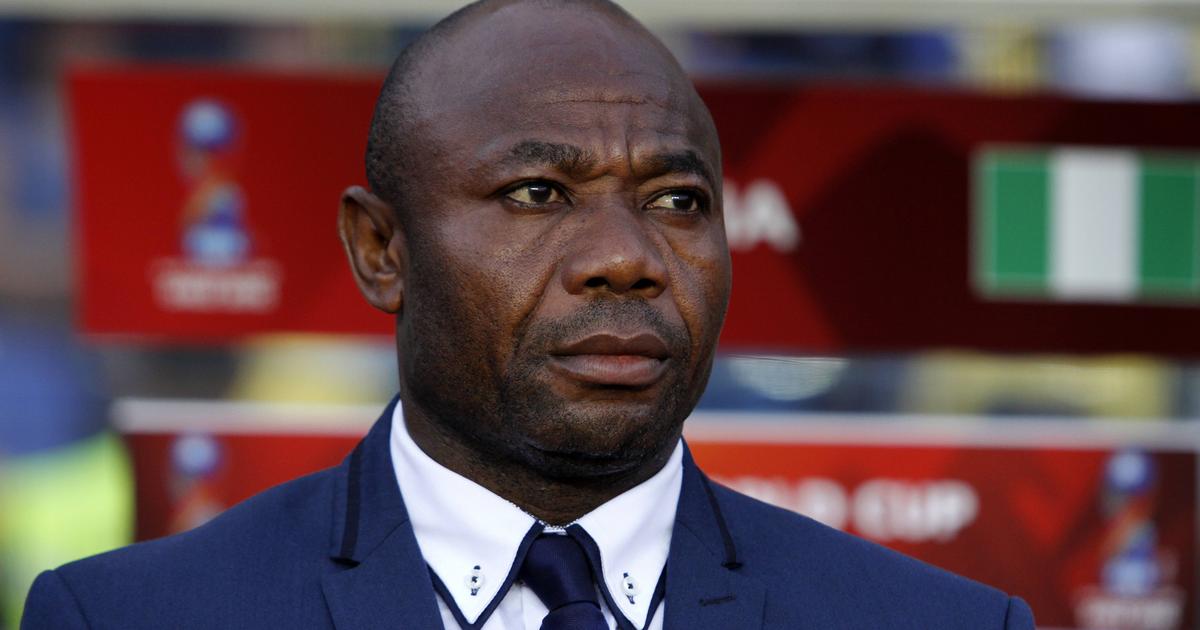 The Super Eagles played a goalless draw against Ghana at the Baba Yara Stadium in Kumasi on Friday as the tie between the West African neighbours remain in the balance.

Amuneke’s side will host their Ghanaian counterparts for the second leg at the Moshood Abiola Stadium Abuja on Tuesday, March 29 in a must-win encounter for the Super Eagles.

If you cannot win, make sure you don’t lose – Amuneke

Ahead of Tuesday’s decider, Amuneke told NFF TV that the Super Eagles achieved their ‘desire’ for the first leg in Kumasi which was to not lose the match.

Amuneke said: “What matters now is that we have played the first leg and we have been able to manage the game and achieve our desire.

“In this type of two-legged game, if you cannot win, make sure you don’t lose. Which we did perfectly and now we are playing in Nigeria.

The Ghanaians are not pushovers despite AFCON ouster

The 51-year-old coach noted that despite the awful outing of the Ghanaians at AFCON 2021, the coach Otto Addo-led side are still a formidable side on the continent.

“The Ghanaian team are not pushovers. Basically, people are looking at the Ghanaian team with what they did at the last AFCON in Cameroon, the way they went out at the group stage. But each game is totally different,” Amuneke concluded.

The second leg of the ‘Jollof Derby’ is scheduled to hold at the Moshood Abiola Stadium Abuja on Tuesday, March 29 at 6:00pm Nigerian time.