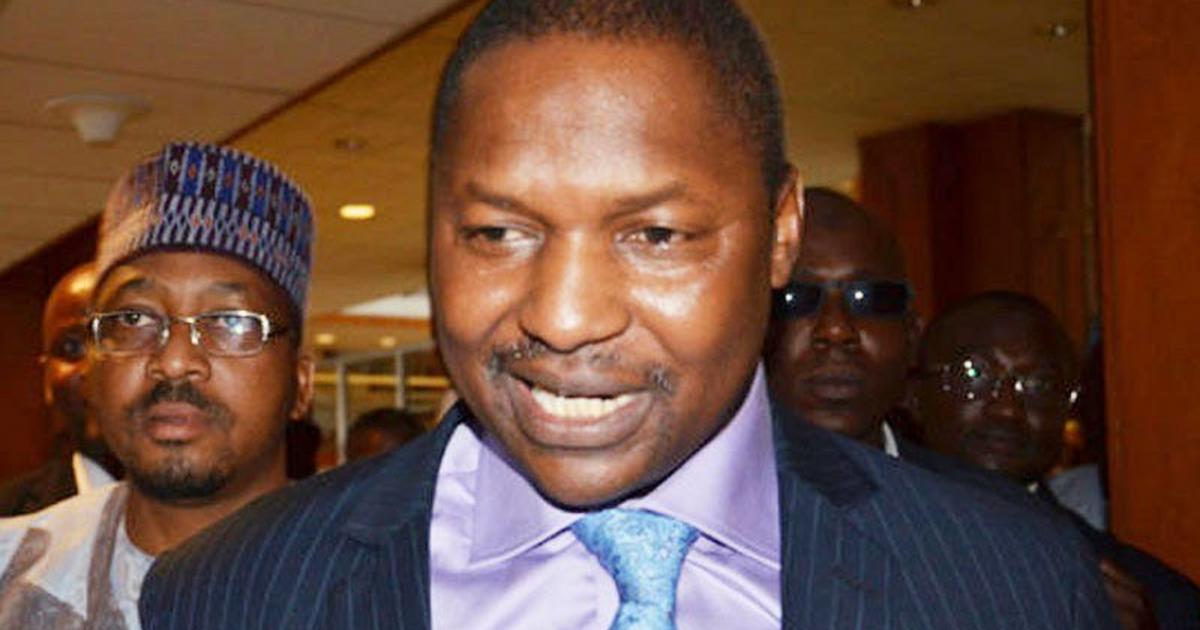 Section 84(10) of the Act reads, “No political appointee at any level shall be a voting delegate or be voted for at the convention or congress of any political party for the purpose of the nomination of candidates for any election.”

Justice Anyadike’s nullification empowered the Minister of Justice and Attorney-General of the Federation, Abubakar Malami (SAN), to delete the section from the Act.

The House also resolved to appeal the judgment and have it upturned.

The lawmakers also asked Malami to allow the National Assembly to exercise its right to appeal the case.

Several members of the House, at the plenary on Wednesday, March 23, 2022, criticized the judiciary and the executive for usurping the powers of the legislature, stating that only the parliament and not a presidential appointee can amend the law, according to news reports.

The Speaker of the House, Femi Gbajabiamila, said he got to know about the case on the media. He said he discovered that the chamber was not served any notice, since it was not a party to the suit.

Gbajabiamila said President Muhammadu Buhari was rightly advised to approach the National Assembly for amendment of the Act, stating that he would not sit back and allow the parliament to be ridiculed under his watch.

The speaker said it was curious that the National Assembly was joined in the suit and the judgment was secured from a court in Umuahia.

He stated that the parliament must appeal the judgment and ensure that it was set aside. According to him, it is a mistake and the lawmakers must correct it.

Gbajabiamila appealed to the AGF to ‘tarry’ and not take over the responsibility of the National Assembly.

Meanwhile, Malami had said his office would accordingly give effect to the court judgment in line with the dictates of the law and the spirit of the judgment.

The minister said, “The judgment of the Court will be recognized by the government printers in printing the Electoral Act.

“The Act will be gazetted factoring the effect of the judgment into consideration and deleting the constitutionally offensive provision accordingly.

“The provision of Section 84(12) of the Electoral Act 2022 is not part of our law and will be so treated accordingly.”

Meanwhile, the National Assembly had been divided over the ruling by a Federal High Court, Abuja, stopping President Buhari and Malami from tampering with the Electoral Act 2022.

While the Senate had insisted on going ahead to consider the request by the President, who asked the federal parliament to delete Section 84(14) of the new electoral law, the House said it would obey the court.